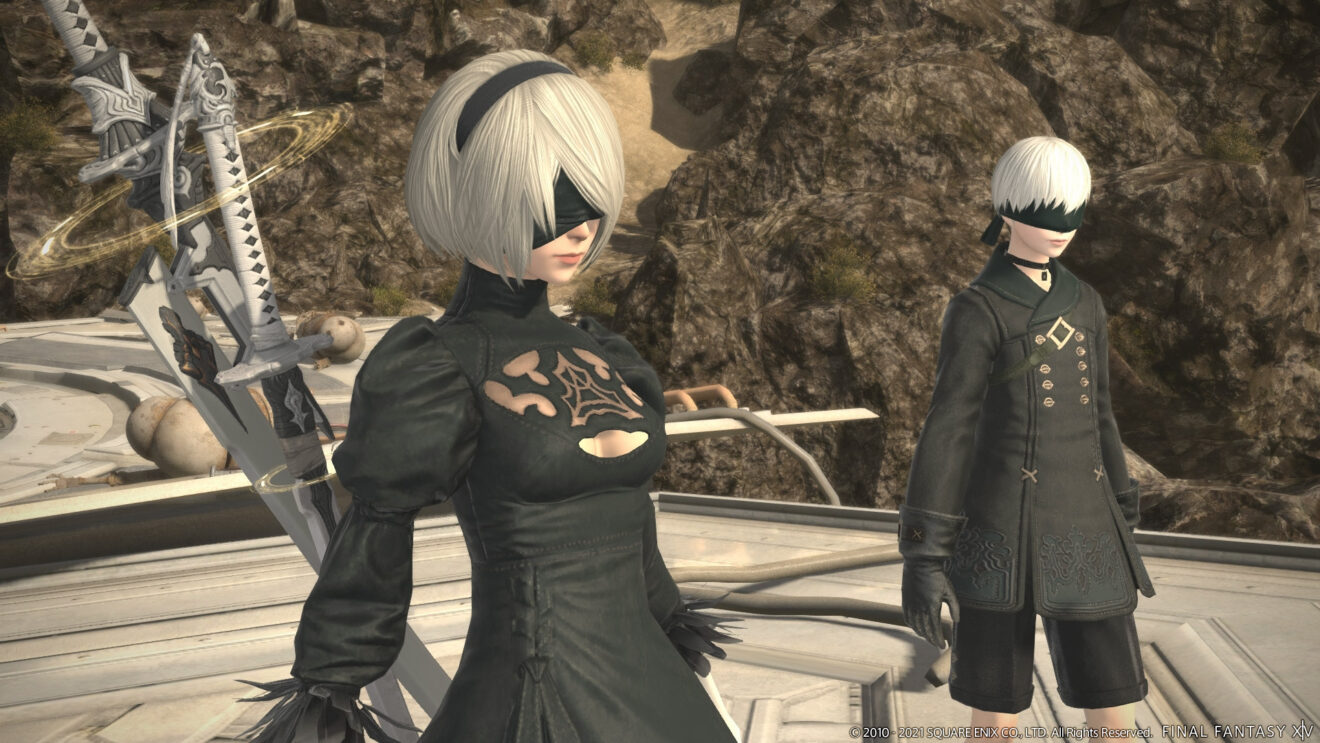 Joining the 5.5 update is the open beta for Final Fantasy XIV’s PlayStation 5 version. This upgraded version of the game runs at up to 4K resolution and features an enhanced UI, 3D audio, support for the DualSense controller, and improved loading times.

Final fantasy XIV is available now on PlayStation 4 and PC.