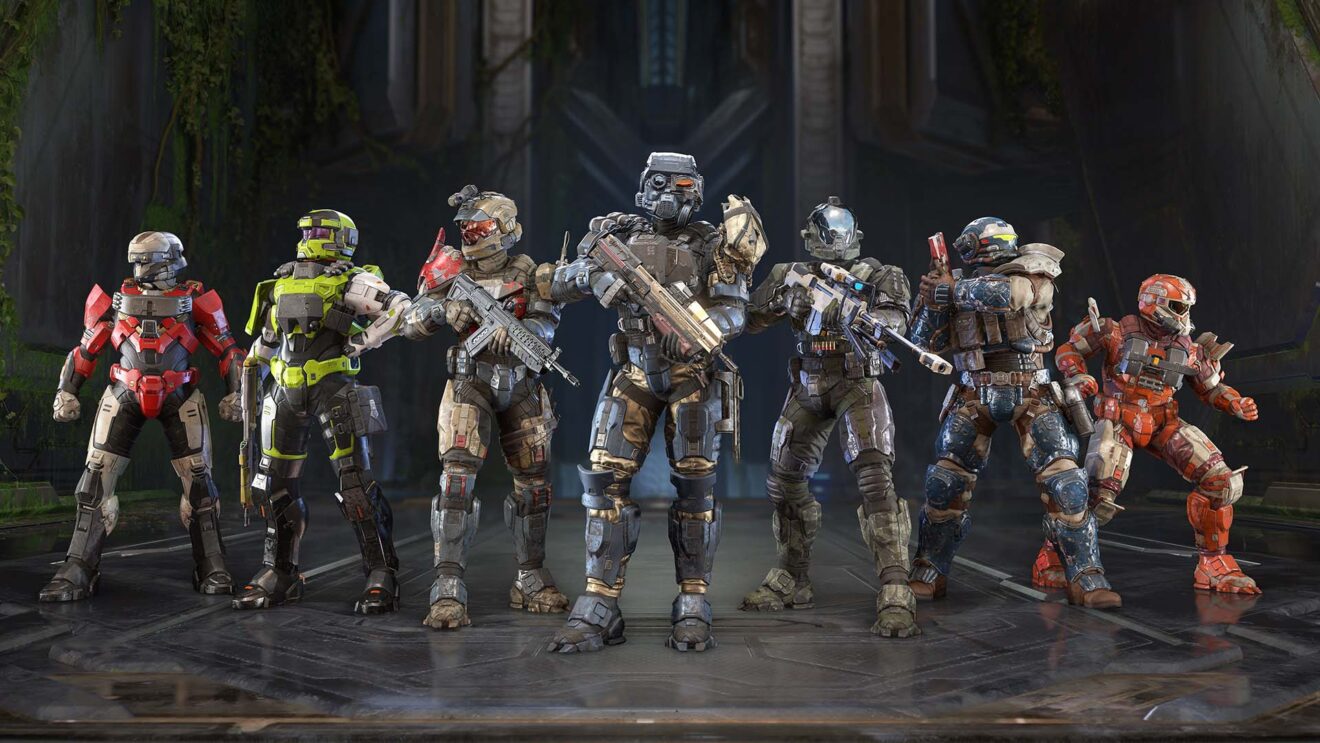 Developer 343 Industries published a new roadmap for Halo Infinite that reveals release windows for its campaign co-op, Forge beta, and the start of Season 3.

Posted in a new blog post on Halo Waypoint, the roadmap gives Season 2 a six-month runtime, starting on May 3rd and ending on November 7th. During that period, campaign network co-op will launch in late August and the Forge open beta will launch in September. Campaign mission replay is also scheduled for late August.

You may have noticed that campaign splitscreen co-op was not on that list. That’s because 343 has had to push it back to Season 3, with the release window “TBD.” Another Forge open beta is also scheduled for Season 3.

It’s also important to note that the release windows for campaign co-op, mission replay, and Forge are all “targets,” which the blog post clarifies as meaning that their launch dates “will become more certain over time.”

In the blog post, 343 acknowledged the slower pace at which content is releasing, but that “priority zero” will always be “team health and getting ourselves into a sustainable development rhythm so that we can deliver great experiences to all of you while maintaining a healthy work/life balance.”

Still, 343 also stated that it’s “aggressively looking at ways to accelerate,” inlcuding getting the “Forge tooleset into your hands sooner rather than later so that awesome community maps and modes can more rapidly make their way into the game.”

Over the last few weeks, 343 has revealed the new modes, maps, and quality of life changes coming to Halo Infinite with Season 2, which is called “Lone Wolves.” New content includes a new battle royale–style mode called Last Spartan Standing, a new arena map called Catalyst, and a new Big Team Battle map called Breaker. All of this content will be in the game when Season 2 launches on May 3rd.