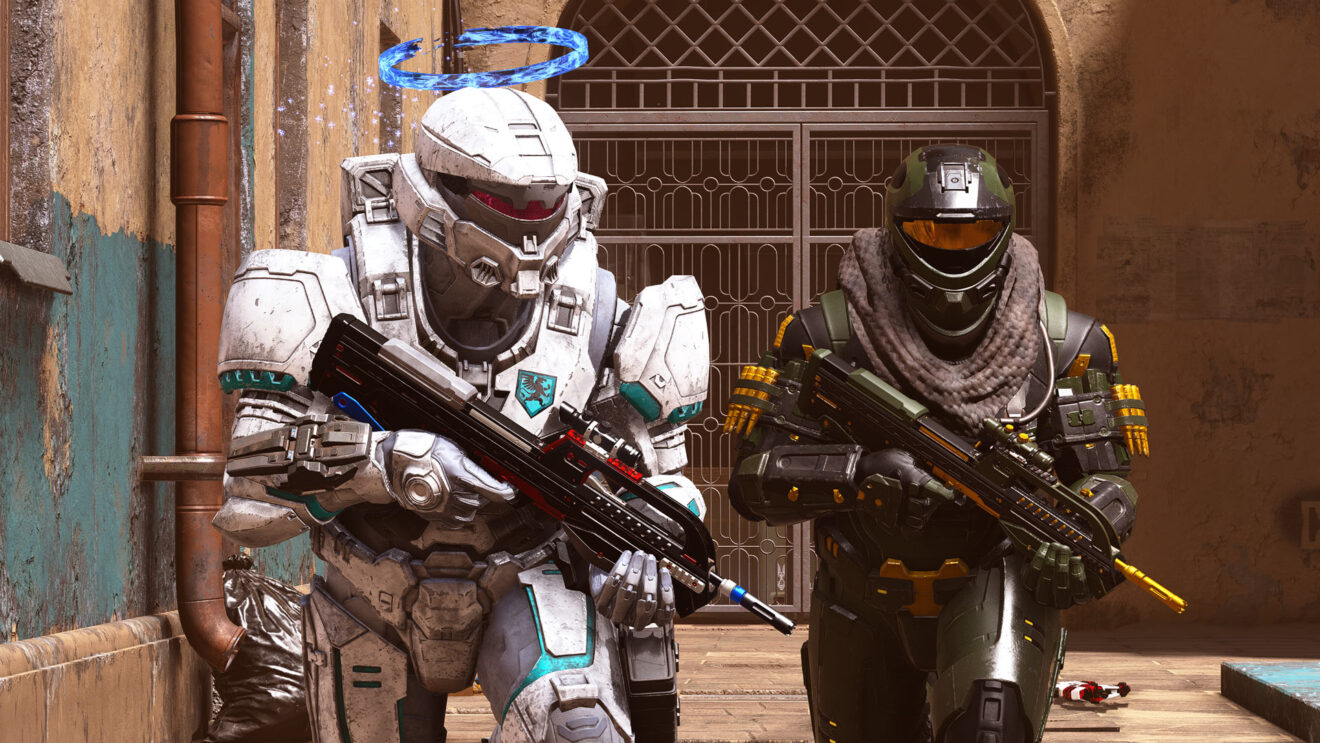 Halo Infinite developer 343 Industries has released an announcement trailer for Season 2, as well as a blog post detailing the changes it’s making to the game’s live service.

According to the trailer, Season 2 will be called “Lone Wolves.” The trailer is short—like, less-than-30-seconds short—but it at least manages to showcase what appear to be both of Season 2’s new maps. Lone Wolves launches on May 3rd with a new never-expires battle pass.

Speaking of which, 343 released more substantial information about Season 2 in another “Season 1 outcomes report,” this time focusing on lessons learned about Halo Infinite‘s live service. The main points that 343 makes in the latest report are that the free track will have more customization options, the developer will continue to tweak and improve weekly challenges, and that ultimate rewards will include higher-value cosmetics. 343 also specified how many CR players will be able to earn in the battle pass, and the total comes to 1,000.

343 also announced some substantial improvements to Halo Infinite‘s customization system—or at least that it’s figuring out and working on making those improvements. One of the biggest points the latest outcome report makes is that 343 is trying to figure out how to adjust Infinite‘s unpopular armor core system, which limits specific customization items to specific armor bases.

343 states in the blog post that it’s “pursuing options that will allow players to use certain customization items on different cores,” but that “getting items to work on various cores will take time, may not even be possible for all items, and will likely require us to do it piece-by-piece.” In other words, fixing this customization system will take time, and 343’s efforts will on this front might extend beyond Season 2.

If you’re interested in the full rundown of what 343 learned from Season 1’s live service and customization options, head on over to Halo Waypoint and give the outcome report a read. Season 2 launches next month, but don’t fret if you haven’t completed Season 1’s battle pass, as Halo Infinite‘s battle passes don’t expire, unlike many other free-to-play shooters’ season passes.