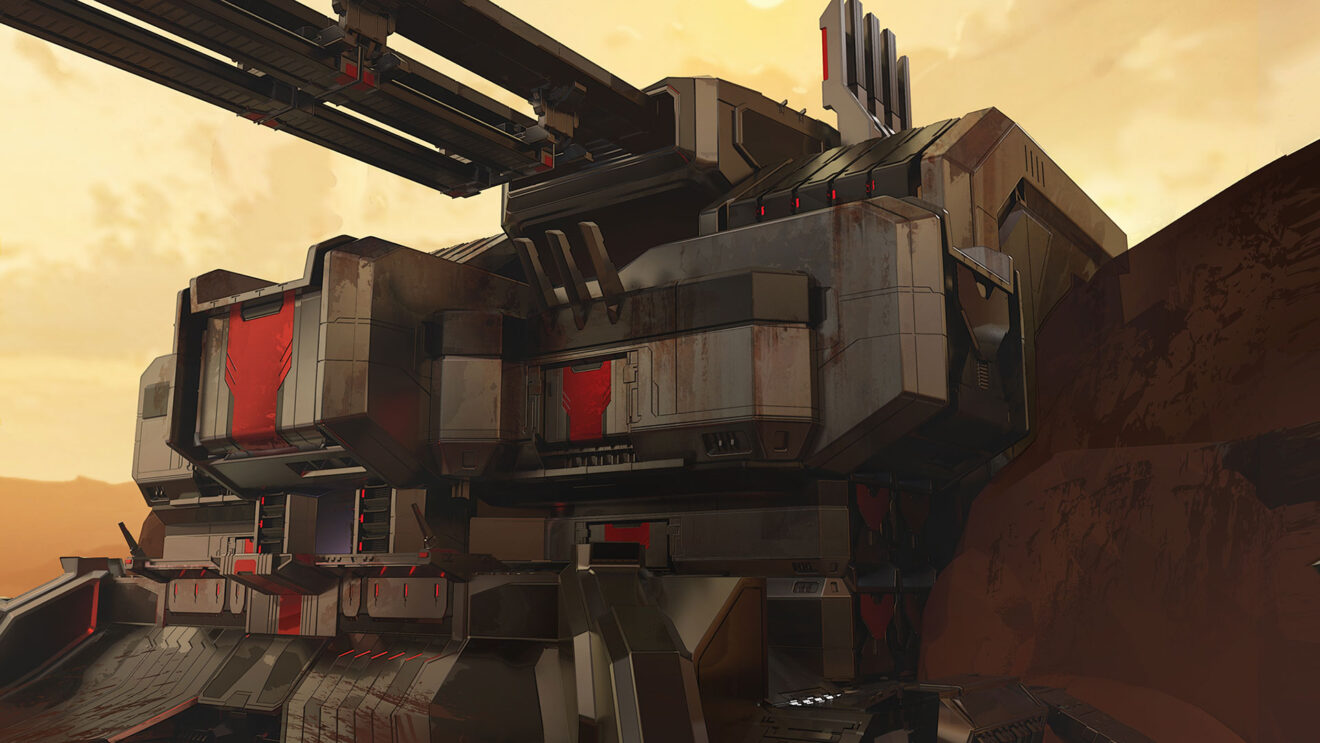 Get your first look at Halo Infinite’s Season 2 maps

Halo Infinite developer 343 Industries released a trailer showing off the two maps coming with the launch of Season 2: Lone Wolves.

The trailer doesn’t show any actual gameplay taking place on the new Catalyst and Breaker maps, but we do get a good look at the layout of each map, as well as their art direction.

As previously noted in a blog post about Season 2, Catalyst is the new Arena map, and Breaker is the new Big Team Battle map. As per the recent trailer and an accompanying Q&A, Catalyst has a Forerunner visual theme with a symmetrical layout. According to multiplayer level designer Tyler Ensrude, Catalyst was designed primarily as a Capture the Flag map with its “biggest influence” being Epitaph from Halo 3.

The “pseudo symmetric” Breaker also started as a Capture the Flag map with “high-tension flag moments” around the laser beam that dominates the center of the map. Breaker uses the “Banished art palette” for its visual aesthetics, with a focus on how it “scavenges” from the UNSC and Covenant factions to create its own unique style. Because of this, 343 “landed on leaning heavily into the scrapyard aspect of the map.”

Season 2 launches on May 3rd. In addition to the two new maps, Season 2 will also bring King of the Hill to multiple playlists, as well as Attrition and Elimination, and several quality of life improvements and much-requested changes to its live service model. One thing that won’t launch on May 3rd, however, is Halo Infinite‘s co-op campaign, which was delayed to later in Season 2.