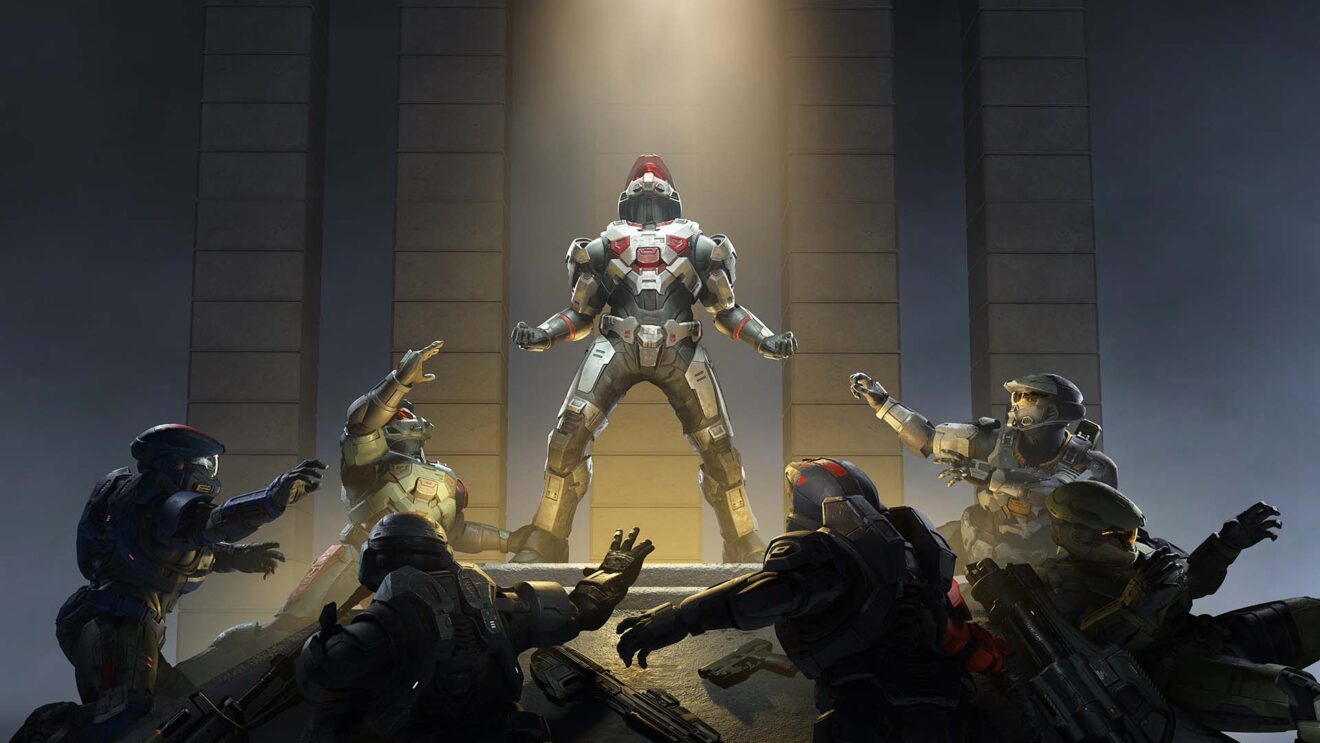 Halo Infinite will be getting a new battle royale–style mode in Season 2: Lone Wolves, according to a recent trailer and accompanying blog post.

The mode, Last Spartan Standing, will have 12 players spawn in on a Big Team Battle map. They have five respawns, and once those run out, they are eliminated from the match. The other catch is that, as with other battle royale games, the playable area will shrink over the course of the match. Players can also upgrade to a different weapon when they get a kill.

The classic King of the Hill mode will also return in Season 2, but with some changes made to the original formula. Multiplayer game designer Zach Boyce laid out some of the changes, with the main change being that each team now has a control meter when occupying a hill that they need to fill to earn a point. A hill will only move when one team has filled its control meter on that hill. Hills will have a much quicker capture time than before, but also a much faster turn back to Neutral when unoccupied. However, if players want to play classic KOH, they can do so by creating a custom games with the original ruleset, which will be available.

Finally, the trailer showcased Land Grab, which starts with three neutral zones. Players can capture each zone and lock it for a point. After all three zones are captured, new zones will spawn. Unfortunately, we didn’t get to see or read anything about Elimination, though that mode is confirmed to launch with Season 2, as well.

Additionally, 343 Industries is finally bringing back Rumble Pit as a playlist, as well as three new mode variants: Ninja Slayer, Vampireball (it’s like Oddball except the skull is a one hit kill and you get shield back for killing an enemy with it), and Rocket Repulsors.

Halo Infinite Season 2: Lone Wolves launches on May 3rd. The game is available on Xbox Series X/S, Xbox One, and PC.