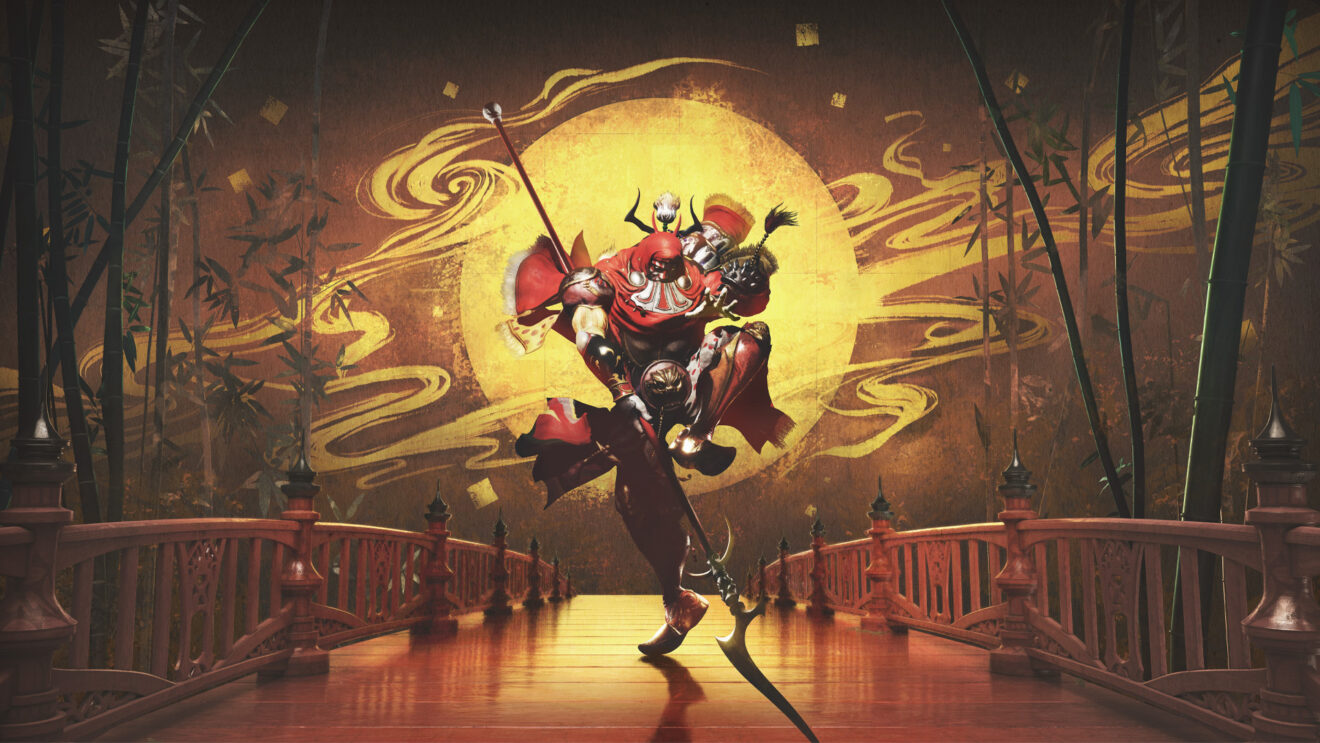 This second expansion picks up the story following the events of Trials of the Dragon King and introduces Final Fantasy staple Gilgamesh to the game.

Players also gain access to the Dimension Bringer ability, which slows down enemies, and Monster Bells, a new item that can summon a monster to aid them in battle. The affinity with monsters can be increased through conversations, feeding, and using items.

Additionally, the Blue Mage job can be unlocked by progressing through the DLC’s story. This job can learn the abilities of enemies and then use them.