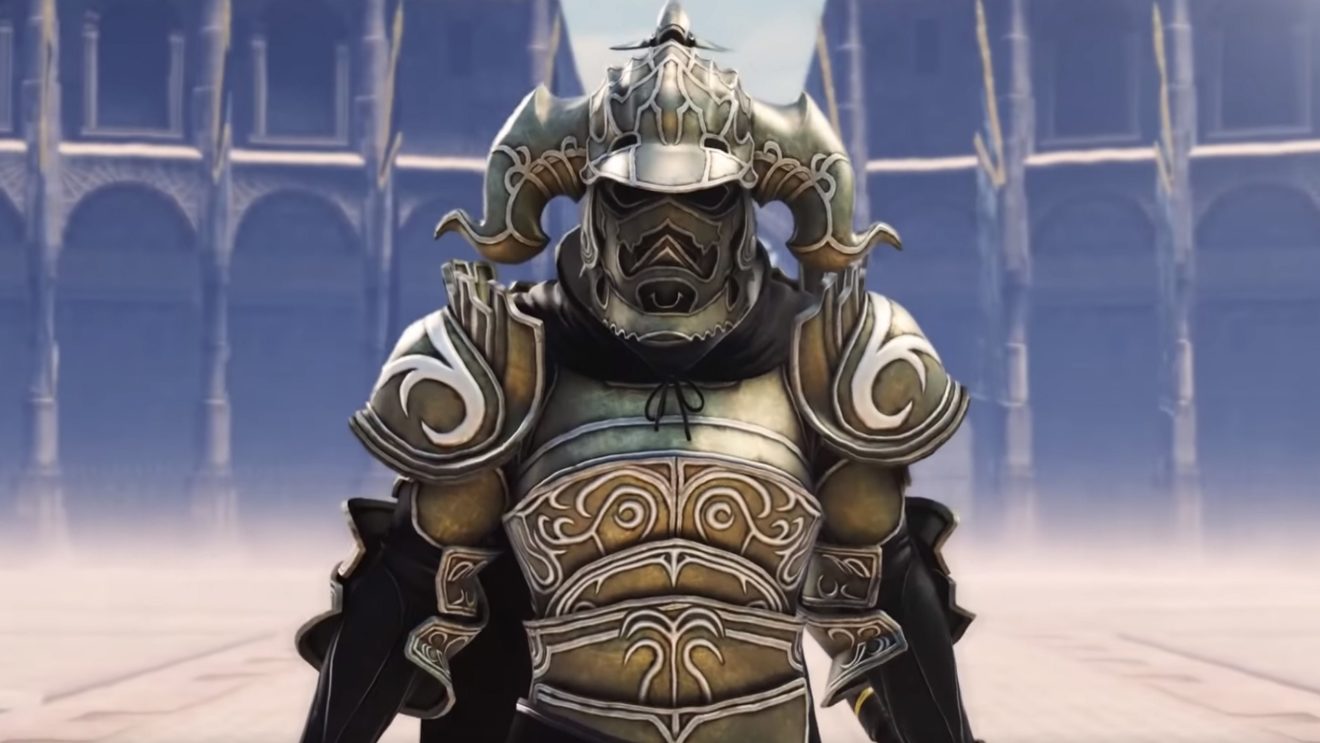 During a livestream today, Square Enix revealed that Gabranth will be joining the Dissidia Final Fantasy NT roster next month.

The character will debut in the arcade version of the Final Fantasy fighter on September 26th, with a console and PC release to follow on October 10th.

Dissidia Final Fantasy NT is available now on PlayStation 4 and PC. A free version of the game is also available on both platforms that includes a weekly rotating roster of four characters.