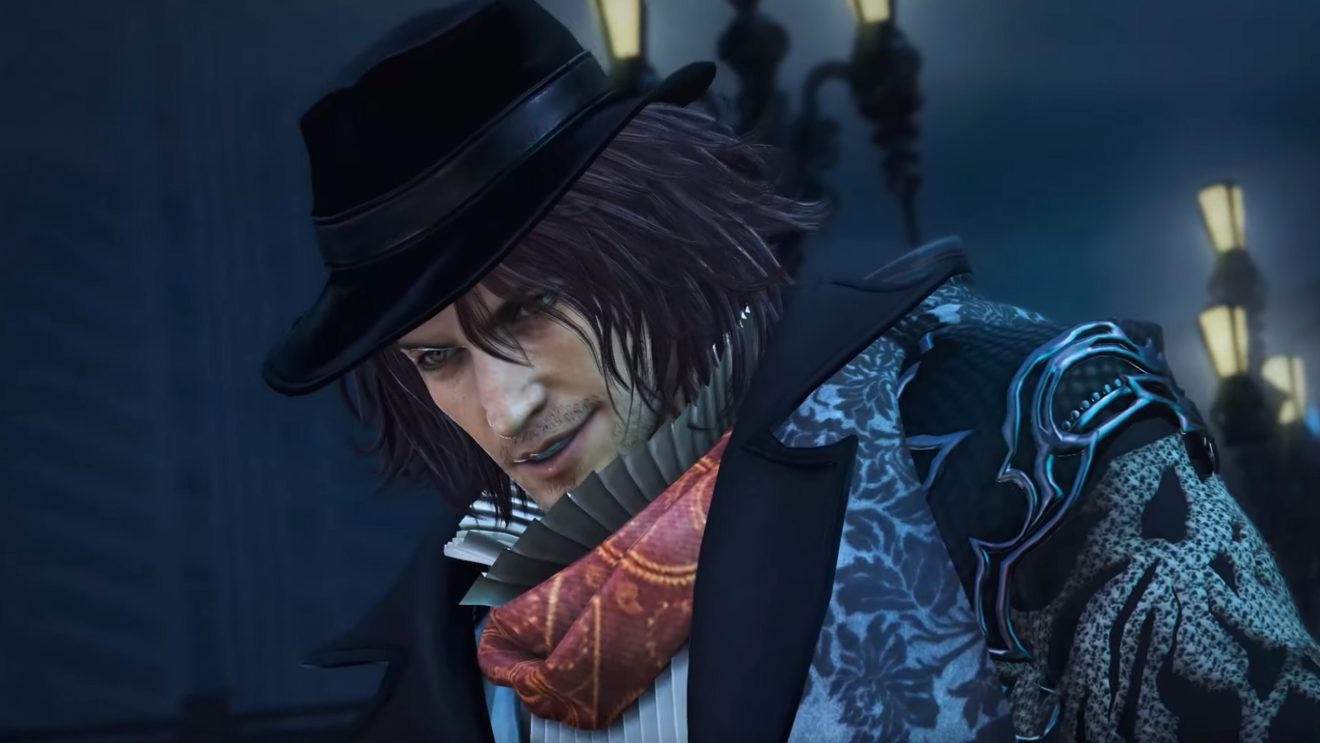 Square Enix has revealed that Final Fantasy XV antagonist Ardyn Izunia will be the next character joining the Dissidia Final Fantasy NT roster.

Ardyn will be joining the arcade version of the game in Japan tomorrow, December 24th, with a PlayStation 4 and PC release to follow next month on January 9th. Take a look at him in action in the trailer below:

In addition to revealing a new character, Square Enix announced that Sephiroth and Rinoa will be getting new forms and weapons. Sephiroth’s new form is based on Safer Sephiroth, while Rinoa’s new look is based on early illustrations by Yoshitaka Amano.