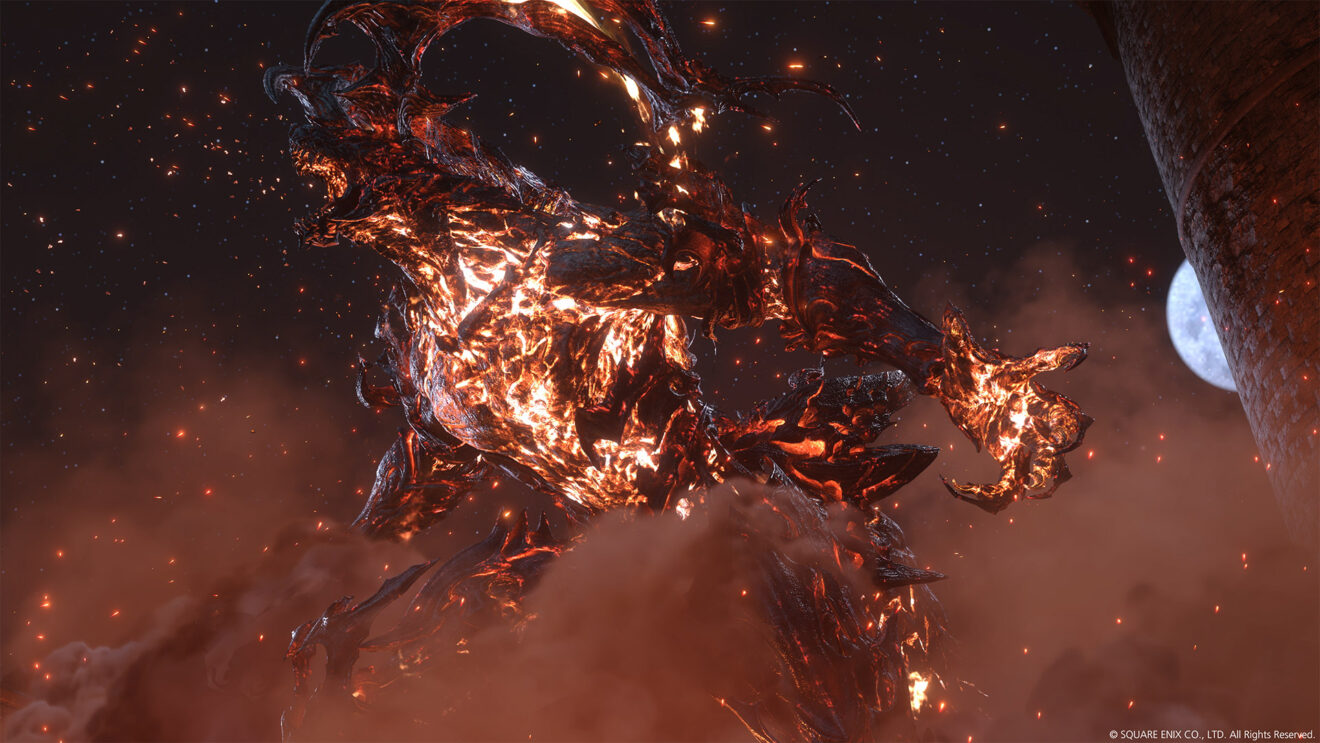 Final Fantasy XVI is in the “final stages” of development, according to a translation of comments from producer Naoki Yoshida.

Clothing retailer Uniqlo published the statement from Yoshida in its magazine, UT, as part of its 35th anniversary celebration of the Final Fantasy series. Twitch streamer Audrey then translated the interview (via Polygon), revealing that the game was seemingly nearing the end of its development.

Yoshida also gave his thoughts on the game’s story. “I think it’s a very fleshed out story,” he said. “For those who have grown up and realized that reality isn’t kind to you and have drifted away from Final Fantasy, we hope that FF16 will be a game that can bring back anew the passion that you once had with the series.”

Square Enix initially unveiled the next mainline entry in the series during Sony’s September 2020 PlayStation 5 showcase. However, the publisher has kept the game fairly well under wraps since then. In fact, the last we heard from Yoshida was before the 2021 Tokyo Game Show, where Final Fantasy XVI did not feature.

However, Yoshida had an interesting reason, saying that the team wanted to make its next big announcement when the game was ready to play. “We want to reveal something when people will say, ‘I want to play it now! Release it now!’ and we can reply, ‘Sure, here you go.'”

Looking back, it isn’t too surprising that Final Fantasy XVI is already far along. Yoshida also revealed in July 2021 that the team already recorded voice lines and facial capture.

Final Fantasy XVI is in development exclusively for PlayStation 5.