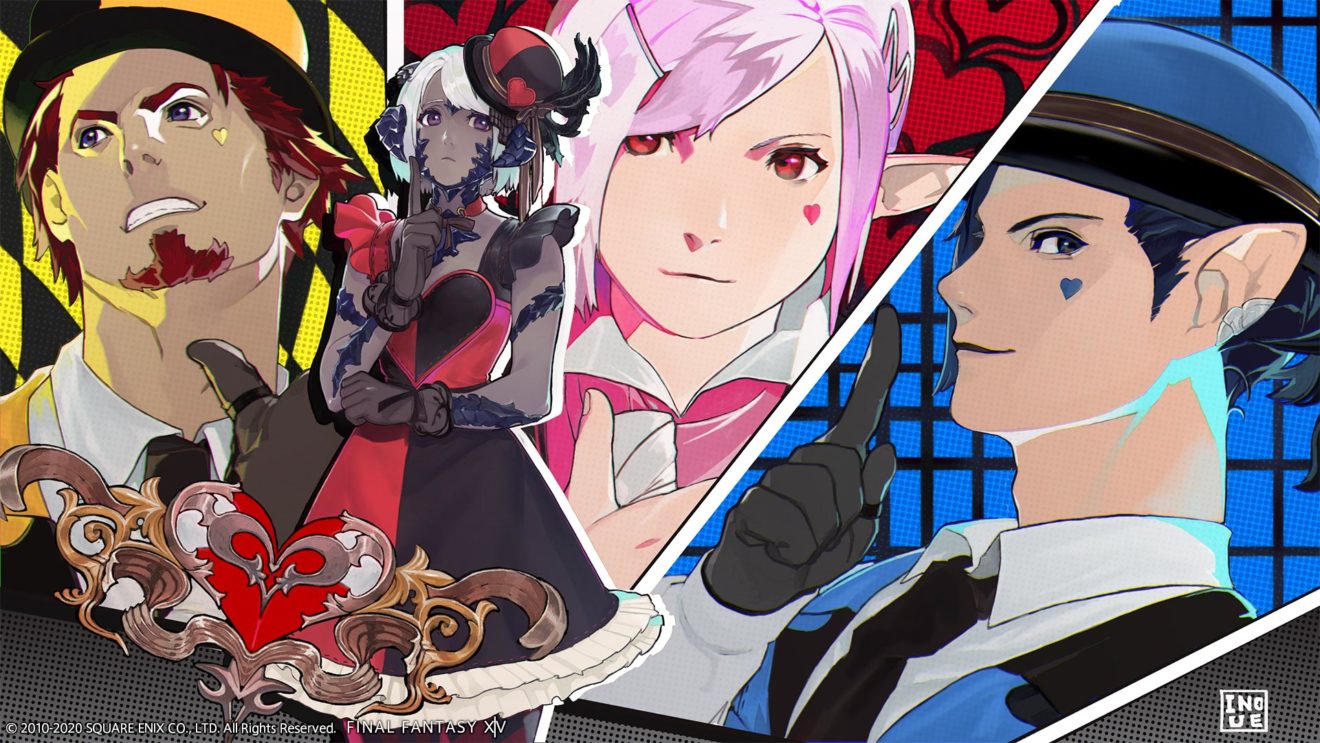 Square Enix has announced that Final Fantasy XIV’s Valentione’s Day event will get underway next week on January 29th.

After February 9th, the votes will be counted and the additional quests that can be accepted will alter based on which of the three becomes emissary. The results will be separate for each server.

“It is possible to accept or progress through subsequent quests on a World other than your Home World,” Square Enix added. “Please note, however, the results of voting will influence which quests can be accepted on your data center. As a result, rewards for quests that have been made unavailable cannot be obtained.”