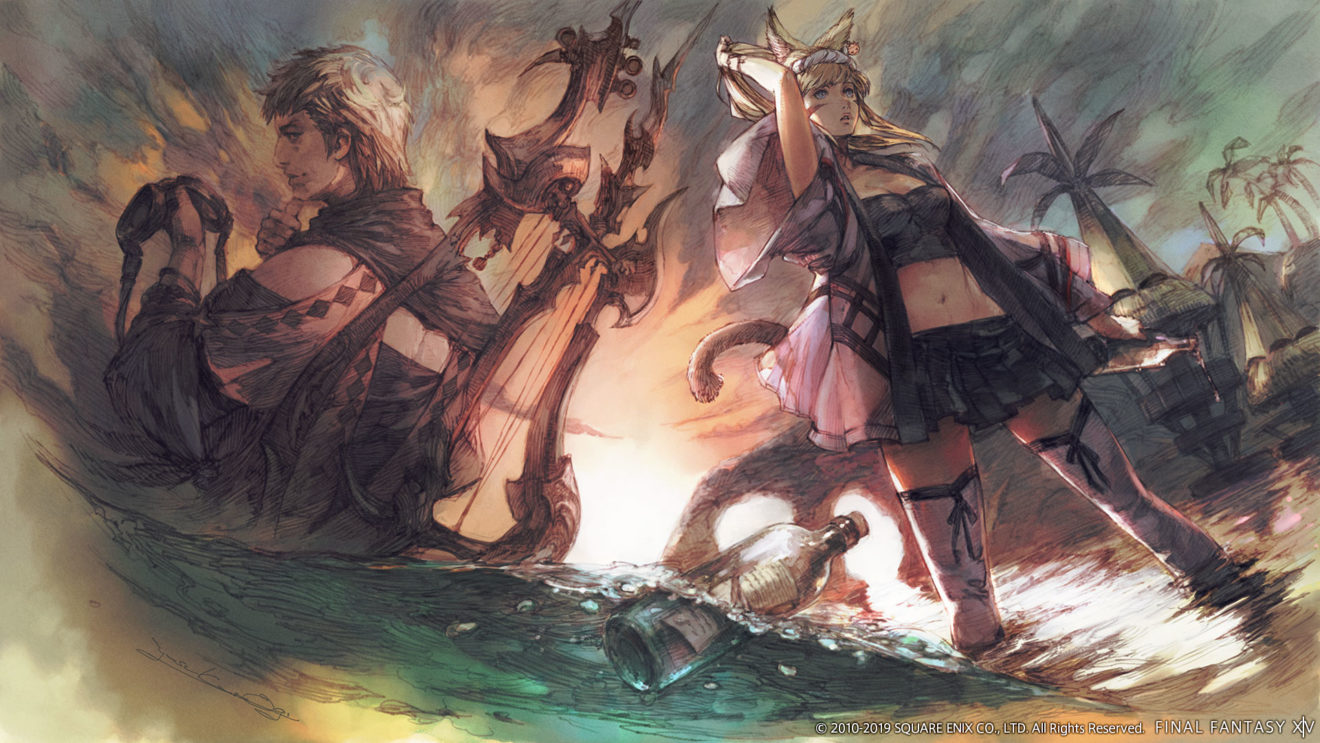 The event runs from August 26th through September 17th and sees players traveling to Eastern La Noscea to aid P’obyano with “a matter of grave import.” Players must have reached level 30 to take part in this year’s event.

During the event, players will be able to earn a Y’shtola minion with her new Shadowbringers outfit, as well as a number of new wall decorations for houses. Square Enix notes that certain items from previous versions of The Rising will be available from the Rising Vendor.

Final Fantasy XIV is available now alongside the Shadowbringers expansion on PlayStation 4 and PC.