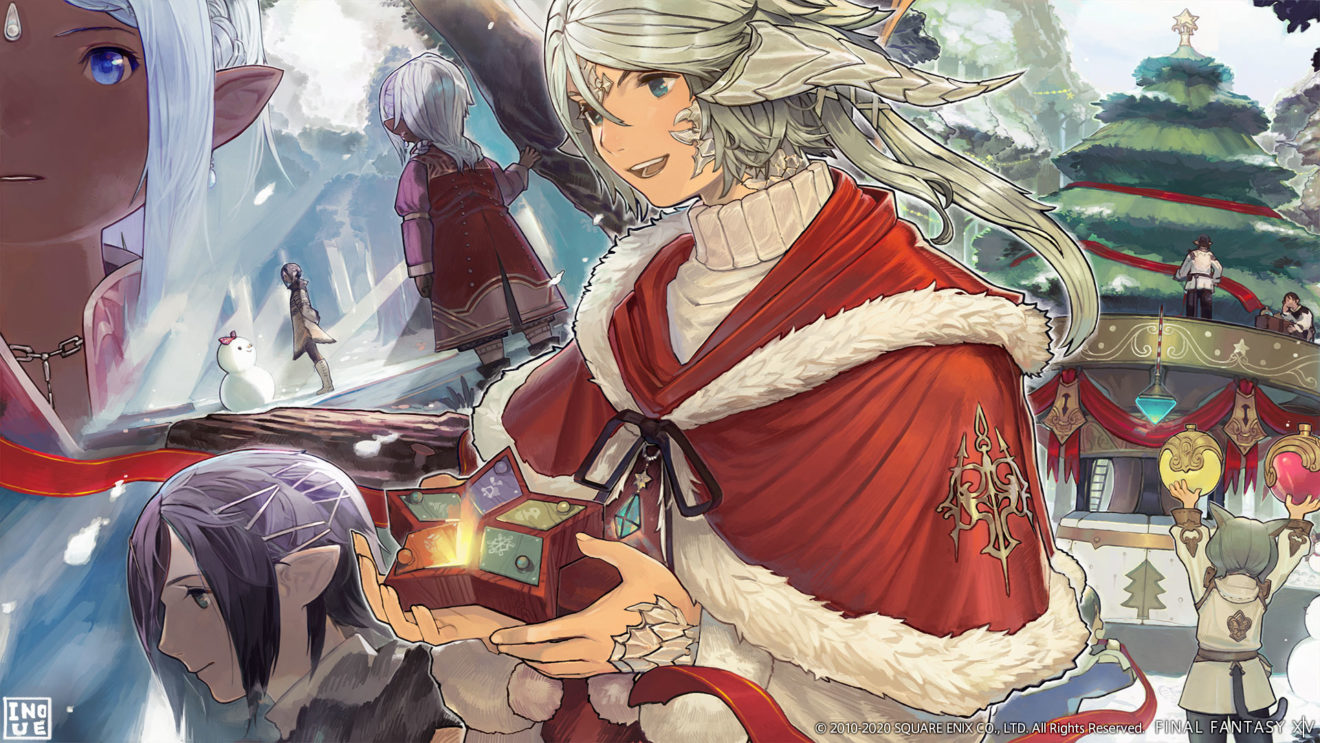 Square Enix has announced that Final Fantasy XIV’s festive Starlight Celebration will return to the game on December 14th.

To begin the event, which runs until December 31st, players will need to head over to Old Gridania and speak to Amh Garanjy.

“The chill of winter returns to Eorzea once more, heralding the arrival of the Starlight Celebration. Preparations for this year’s festivities are well underway, or at least, they should be,” Square Enix writes. “A young man of abundant wealth and self-assurance─and considerably less abundant Starlight spirit─has been tasked with overseeing the event, and his plans for the season appear to be anything but promising.”