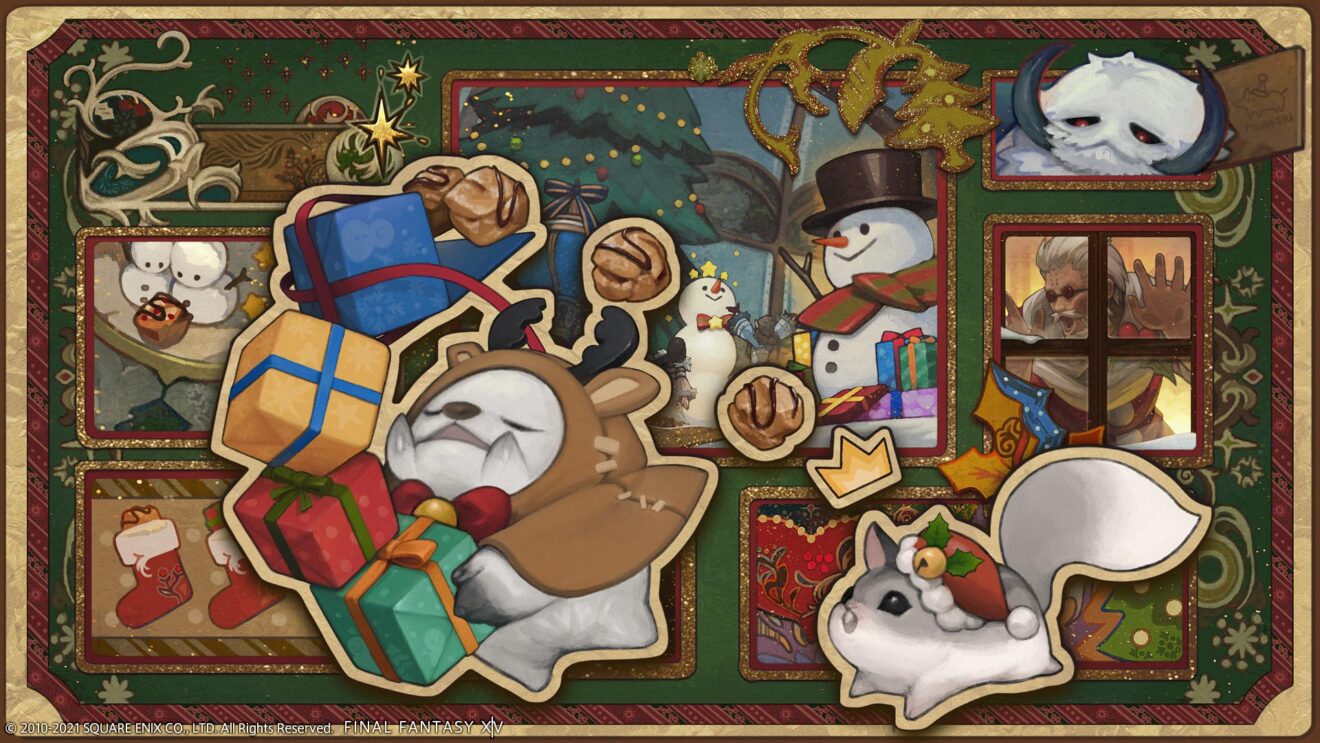 Square Enix has confirmed that Final Fantasy XIV’s festive-themed Starlight Celebration seasonal event will be back next week.

Starting December 16th, players can head to New Gridania and find Amh Garanjy to begin the quest. Complete her special task to unlock the Wind-up Rudy and Squirrel Emperor minions as well as the Starlight Mobile furnishing item.

In addition to these new items, select items from previous iterations of the Starlight Celebration can be purchased from the Seasonal Shop until the event ends on December 31st.