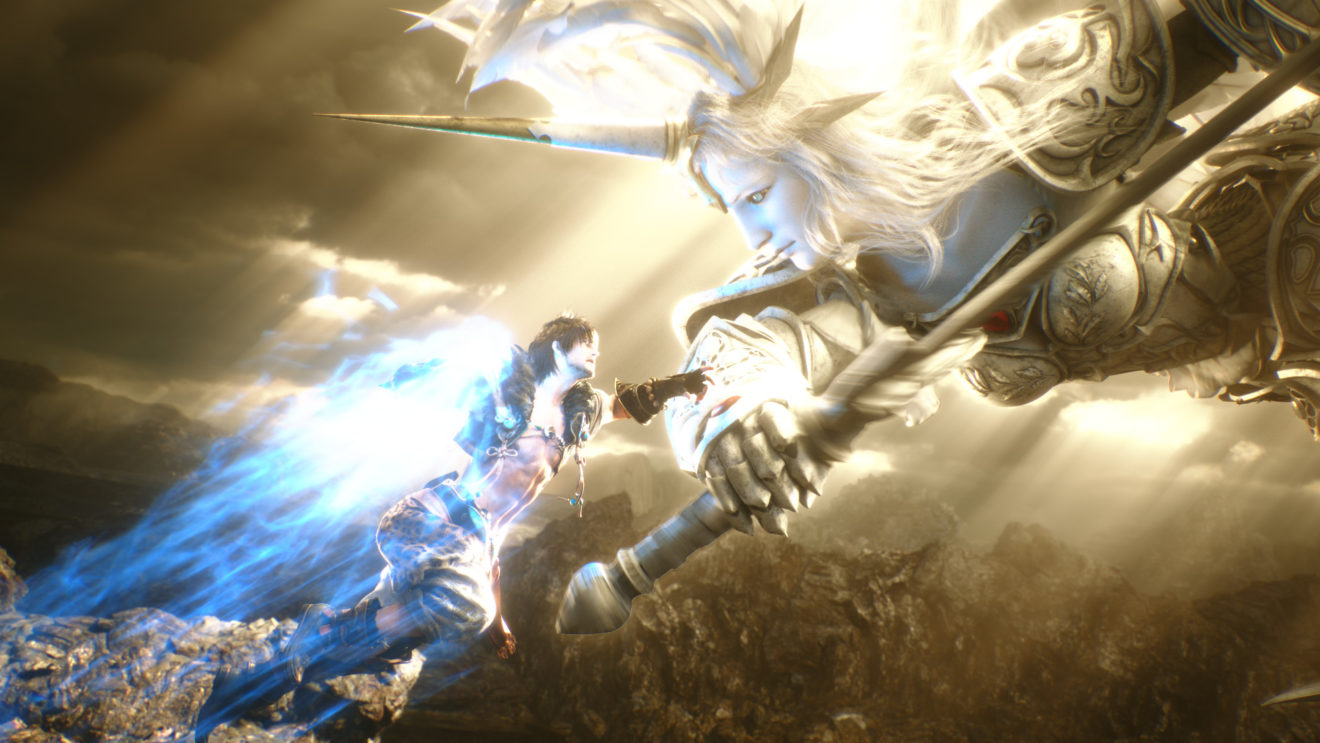 Final Fantasy XIV’s North American Fan Festival has been officially canceled due to concerns regarding COVID-19, producer and director Naoki Yoshida has announced.

The event was due to take place in San Diego this November. However, Square Enix “cannot guarantee the health and safety of the attendees, performers, or company staff members who would be present at the event” and so the decision has been made to cancel.

“Although we have been moving forward with various arrangements to adapt to the unfolding pandemic, we ultimately feel that we cannot guarantee the health and safety of the attendees, performers, or company staff members who would be present at the event,” Yoshida explained in the most recent Letter from the Producer. “Thus it is with great regret that we arrive at this conclusion, and I offer my sincere apologies to all who were looking forward to enjoying the festivities.”

This isn’t the end of the North American Fan Festival though, as he added that the team are looking at possible dates, cities, and venues to hold the event in the first half of 2021.

The planned Fan Festivals in Japan and Europe are still going ahead for now, but Square Enix is carefully monitoring the coronavirus pandemic and will make changes if required.

Yoshida also offered an update on Final Fantasy XIV’s next major update, which was originally scheduled to launch on June 16th. Update 5.3 “will be delayed by more than a month at the very least,” he said. A new release date will be shared “in the near future.”