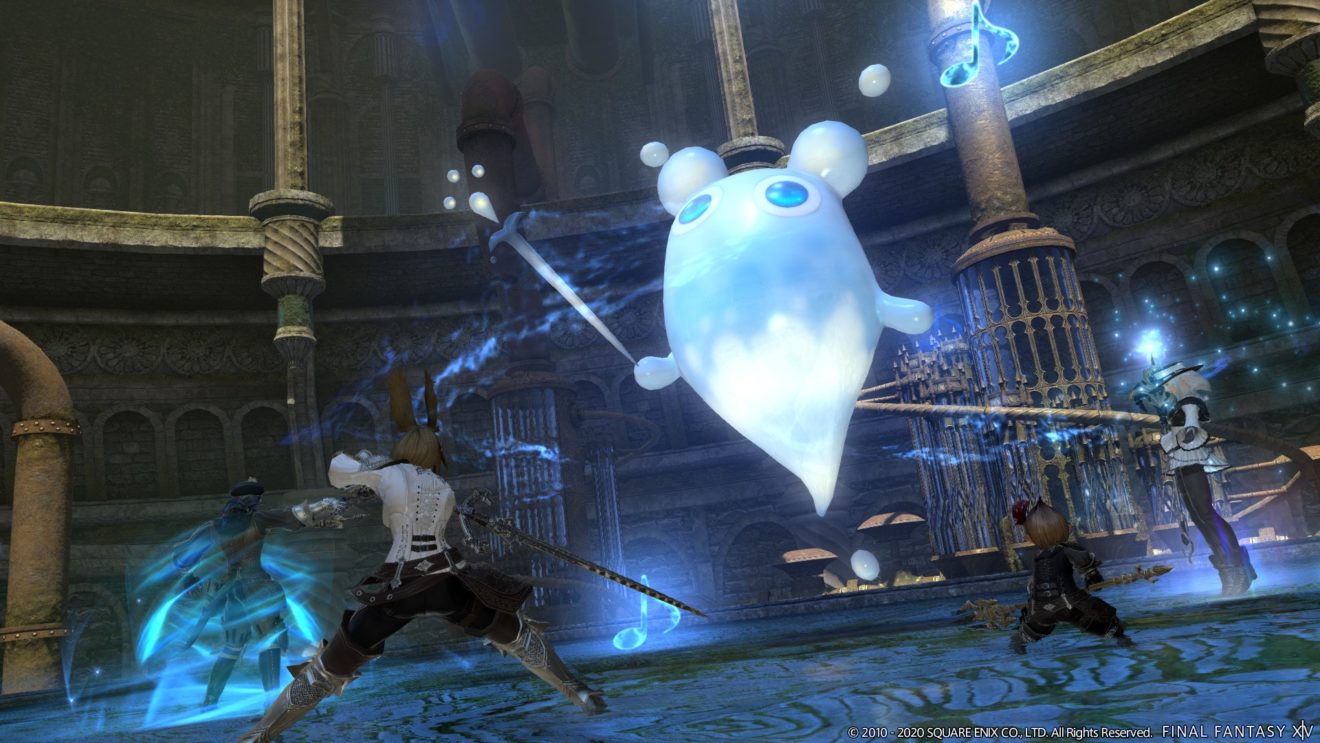 Alongside the usual main scenario quests, players will be getting a new dungeon and the next stage of the eight-player Eden raid series, which is titled Eden’s Promise.

“Ryne and her mysterious counterpart Gaia have succeeded in restoring balance to the elements of the Empty,” the raid’s description reads. “Much of the credit goes to the Warrior of Light, whom they invite to observe whether life continues to flourish in the once-barren desert. While the flame of hope burns brighter than ever, this tale is far from over…”

Also in update 5.4 are a new large-scale battle called Delubrum Reginae, a new Unreal Trial, updates for the Ishgardian Restoration, Performance improvements, Ocean Fishing changes, and a new Explorer Mode that lets players explore dungeons with no enemies or bosses.

Futures Rewritten is scheduled to launch in early December. Check out the official site for the update here.