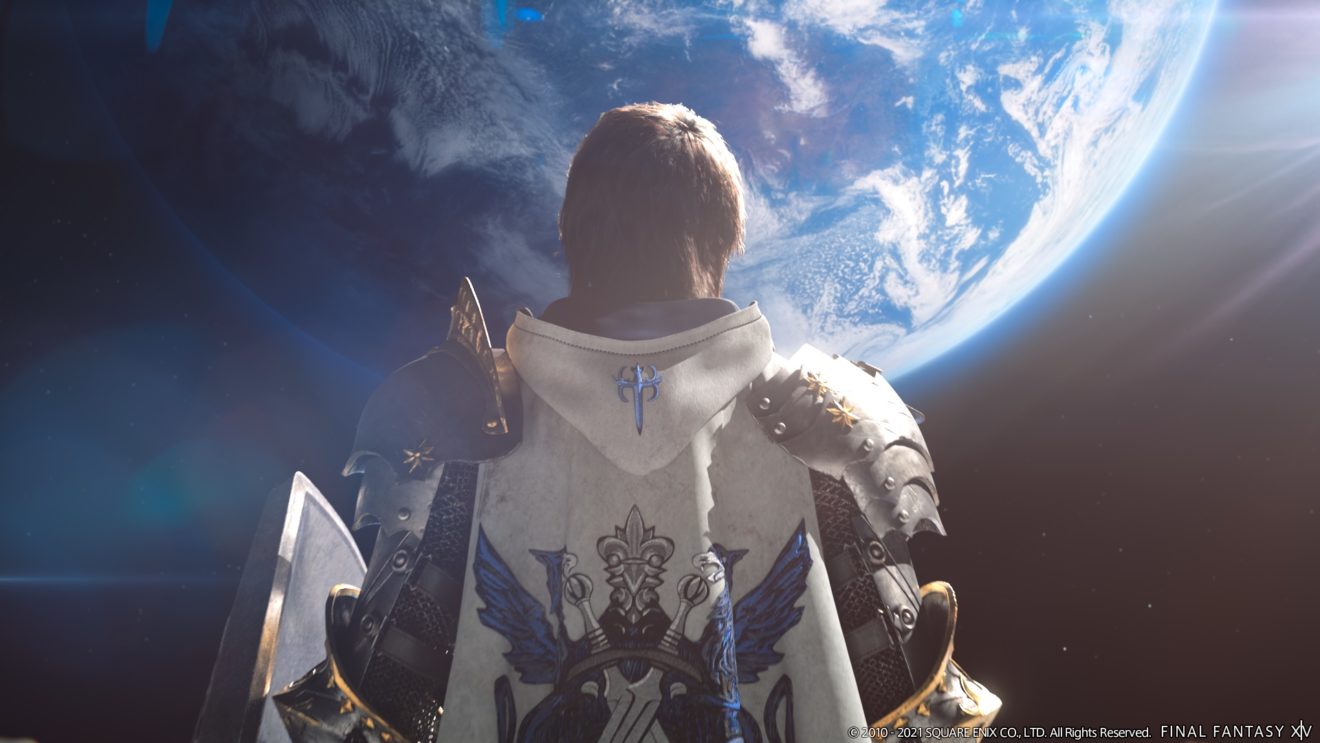 The upcoming expansion will act as the conclusion of the Hydaelyn and Zodiark story and will see the Warrior of Light traveling “to the far reaches of Hydaelyn and even to the moon.” Watch the announcement trailer below:

As well as new story content, the expansion will introduce two new jobs. The first of these is the Sage, which is a shield-based healer that uses a weapon original to Final Fantasy XIV called Nouliths. There are no requirements to become a Sage and the job starts at level 70. The second job remains a secret for now, but we do know that it will be a melee DPS.