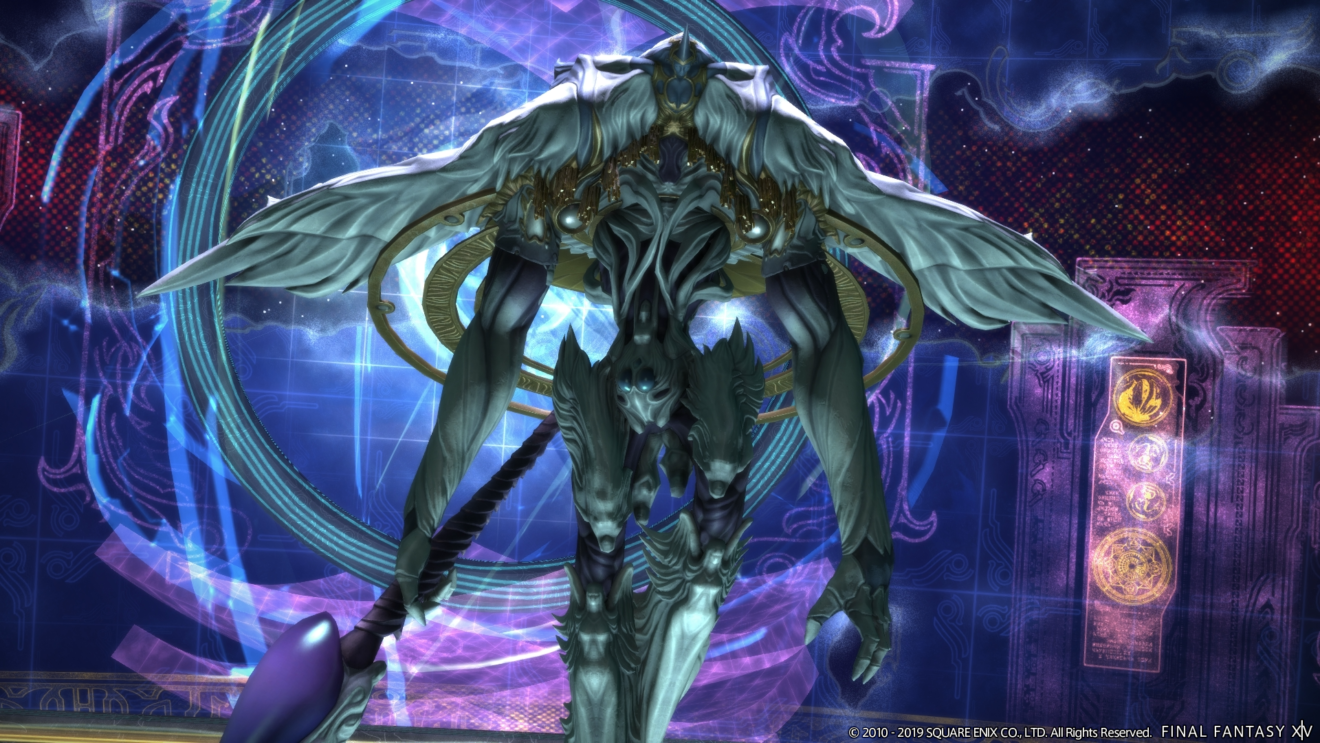 Square Enix has released update 5.05 for Final Fantasy XIV, which introduces a high-level raid, a new dungeon, and more.

After installing the update, players will be able to take on Eden’s Gate Savage, a much more difficult version of the Eden’s Gate eight-player raid that was released a couple of weeks ago.

In addition to the Savage raid, players get the “Dungeons of Lyhe Ghiah” treasure dungeon, a new Tombestone currency called Phantasmagoria, new crafting recipes, and new items and mounts. Today’s update also includes several balance changes, such as buffs for Monk, MP cost reductions for Red Mage, and some big changes for Astrologian.

A full rundown of everything included in today’s update can be found in the patch notes here.

Finally, Square Enix announced that the game’s annual summer event, the Moonfire Faire, will return on August 7th. More information will be shared closer to the event’s start date.