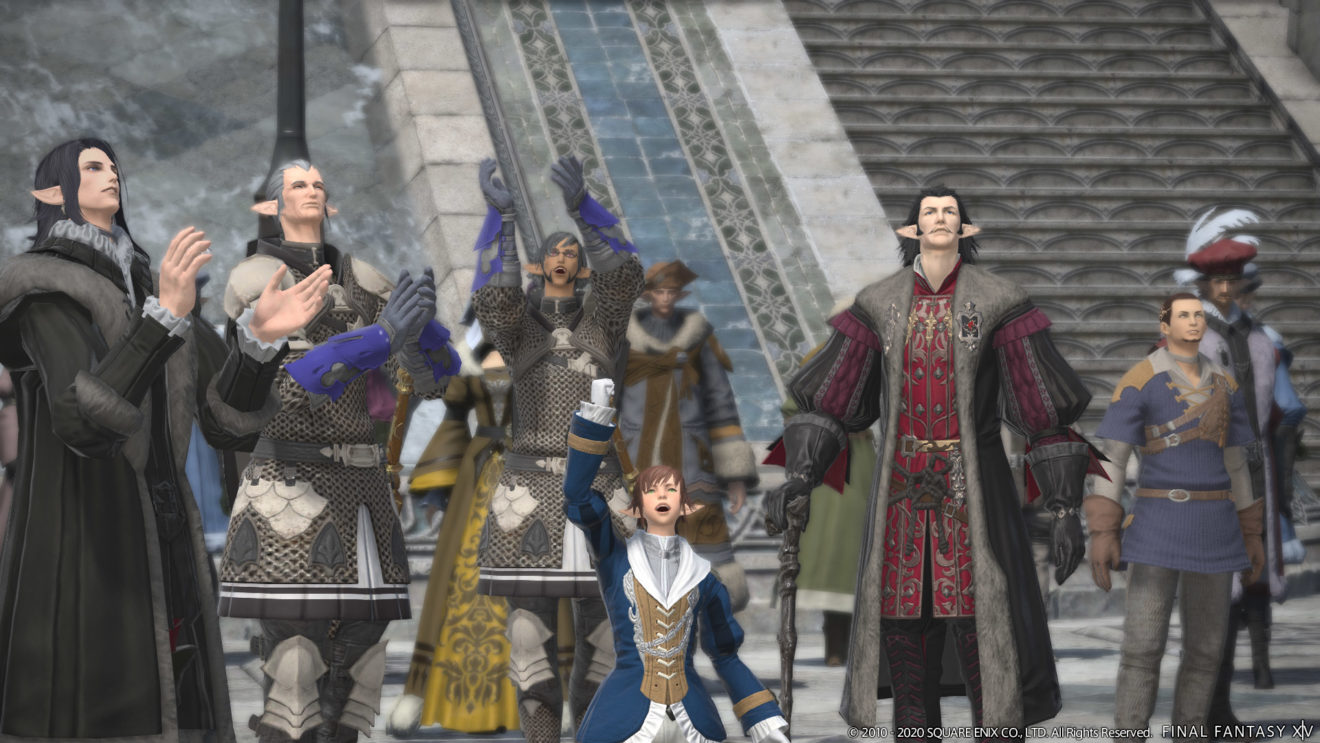 Square Enix has announced that the Moogle Treasure Trove event is returning to Final Fantasy XIV on March 15th.

This event returns randomly and tasks players with completing objectives to earn irregular tomestones. These tomestones can then be traded with the Itinerant Moogle in each of the three major cities for rare rewards. The rewards this time include the Namazu Earring, several mounts, Riding Maps, Triple Triad Cards, Minions, and Orchestrion Rolls.

The Moogle Treasure Trove event will be live until the launch of patch 5.5 in April.