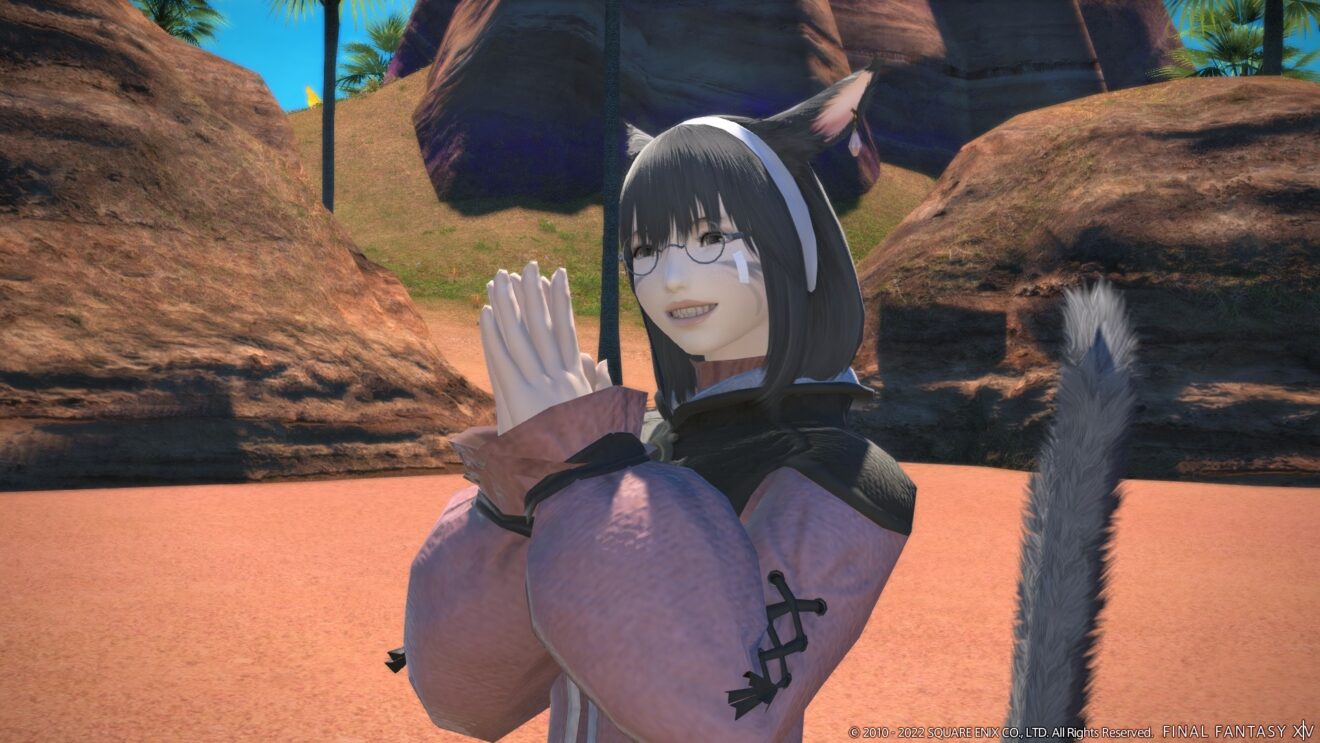 Square Enix is bringing back the Moogle Treasure Trove event to give Final Fantasy XIV players something to do until the release of the 6.3 update.

During the event, which gets underway on December 12th, players can complete objectives via the Duty Finder to earn irregular tomestones. These tomestones can then be taken to an itinerant moogle in any of thee game’s three starting cities to exchange for rewards.

The rewards on offer for this version of the event include the Namazu Neckerchief, Falcon mount, and the Spotted Spencer jacket and hat. There are also Orchestrion Rolls, Triple Triad Cards, and gear included.

The Moogle Treasure Trove: Hunt for Creation event comes to an end with the release of 6.3.