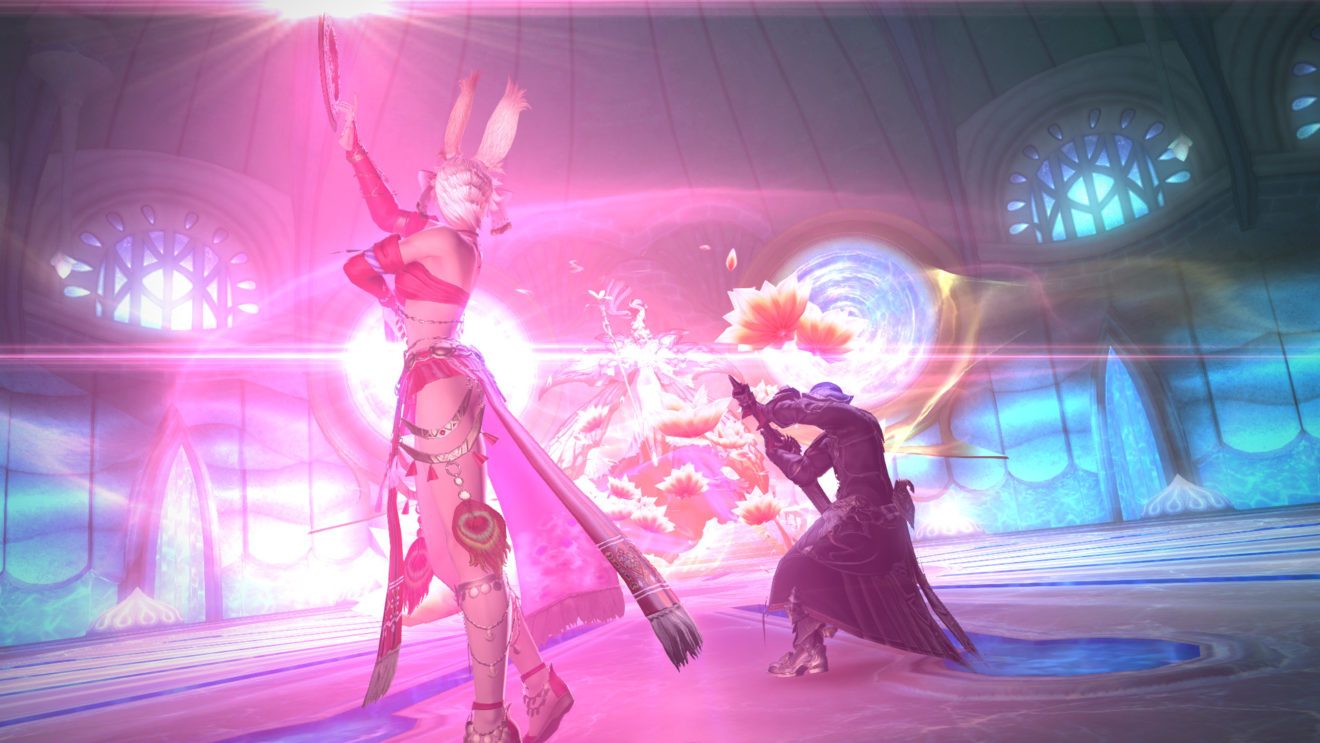 Square Enix has announced that Final Fantasy XIV‘s Make it Rain event will be returning next week.

The event gets underway on July 19th and will increase all MGP gains by 50 percent as well as offer discounts on select prizes, including the Crystal Tower striker, Monster Toss machine, and Cuff-a-Cur machine furnishings. Additionally, players can pick up the Vexed emote and MGP Bronze Cards, which reward 5,000 MGP.

In other news, the benchmark for Final Fantasy XIV‘s upcoming Endwalker expansion is now available to download. The benchmark includes character creation for male Viera and shows off some of the environments and enemies that will appear in the expansion.