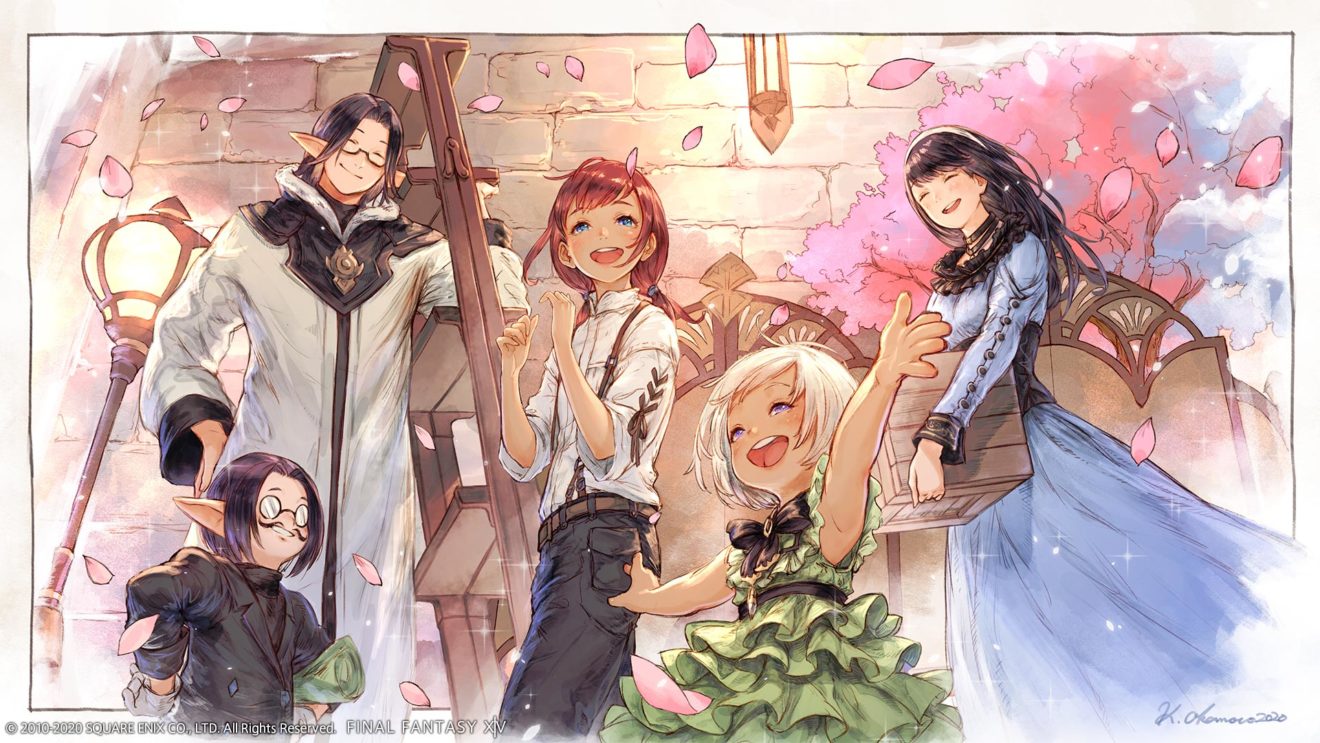 Square Enix has announced that Final Fantasy XIV’s Little Ladies’ Day event will return to the game next week on March 2nd.

This year, players will have to meet up with the Royal Seneschal in Ul’dah and aid him in his quest “to see that no young woman goes without a smile on her face.”

During the event, which runs until March 16th, players can earn the Princess’s Peach Corsage and the Seneschal’s Monocle, as well as the Eastern Stage and Little Ladies’ Day Banner furniture items.