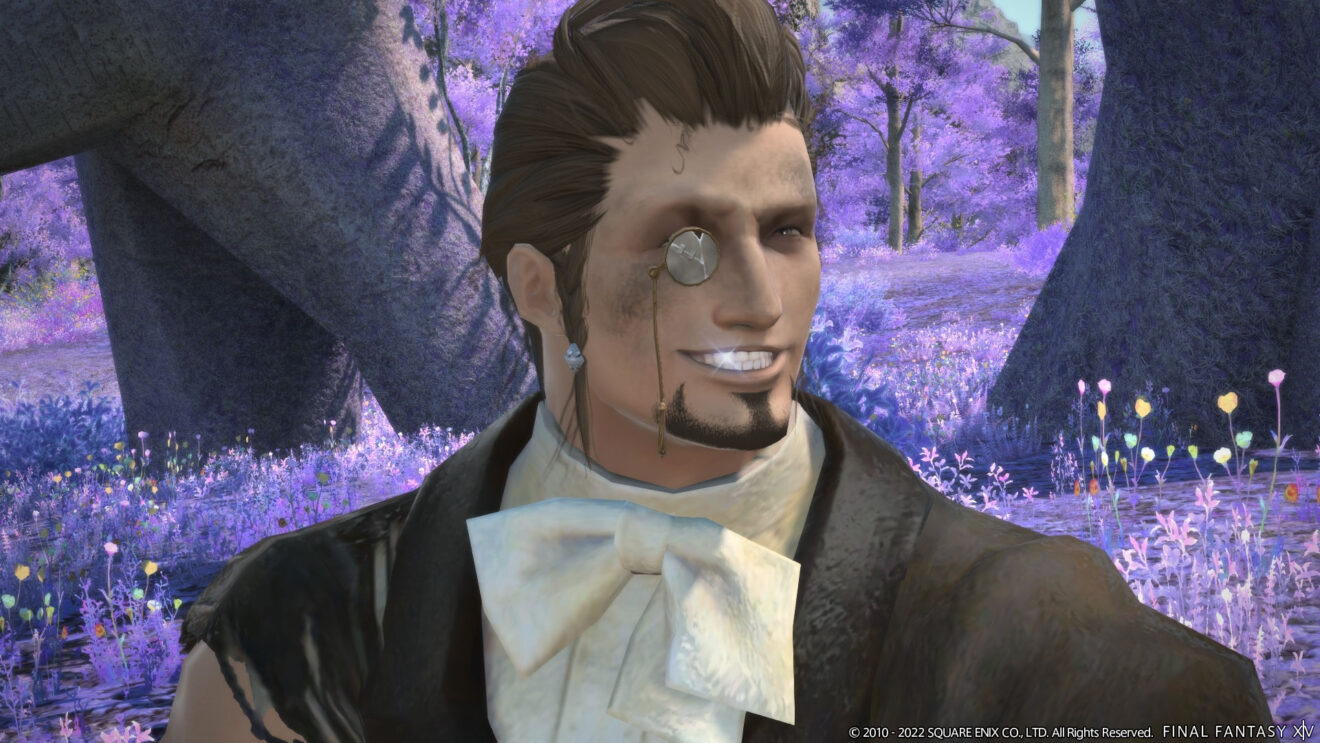 Square Enix has fixed the housing lottery issues in Final Fantasy XIV and is ready to restart the system.

Following today’s maintenance, all of the results from the first housing lottery have been restored and players who actually won can now purchase their house. Players have until May 26th to confirm their purchase.

Square Enix notes that players who took their gil refund following the “Winning Lottery Number of 0” error will still be able to complete their purchase without having to pay anything. A new NPC is being introduced in the 6.2 Update that will allow players to voluntarily return their deposits.

“As these housing lottery issues have been significant and caused great stress and frustration in many players, we have no intention of performing a data rollback to forcibly rescind any refunded gil,” producer and director Naoki Yoshida added. “We will make an announcement regarding the voluntary return of housing deposits once the NPC in question is ready to be implemented.”

The next lottery cycle is due to begin on May 26th with a five-day entry period and four days to finalize purchases.