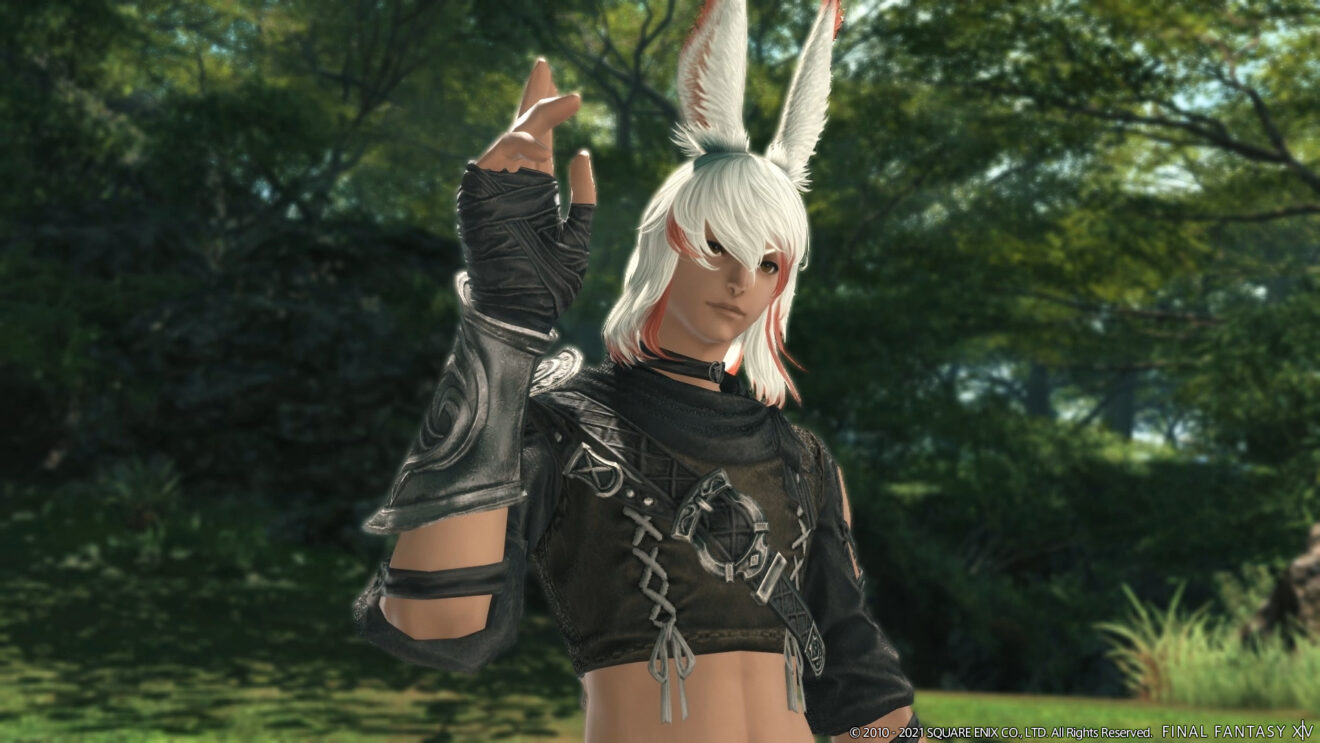 Final Fantasy XIV‘s seasonal Hatching-tide event is returning to the game next week on April 13th, Square Enix has announced.

Players can head to Old Gridania and find Jihli Aliapoh to get started with this year’s event. Helping Jihli Aliapoh will reward players with the Hatching Bunny minion and Eat Egg emote, as well as the Eggsemplary Basket and Hatching-tide Mobile furnishing items.