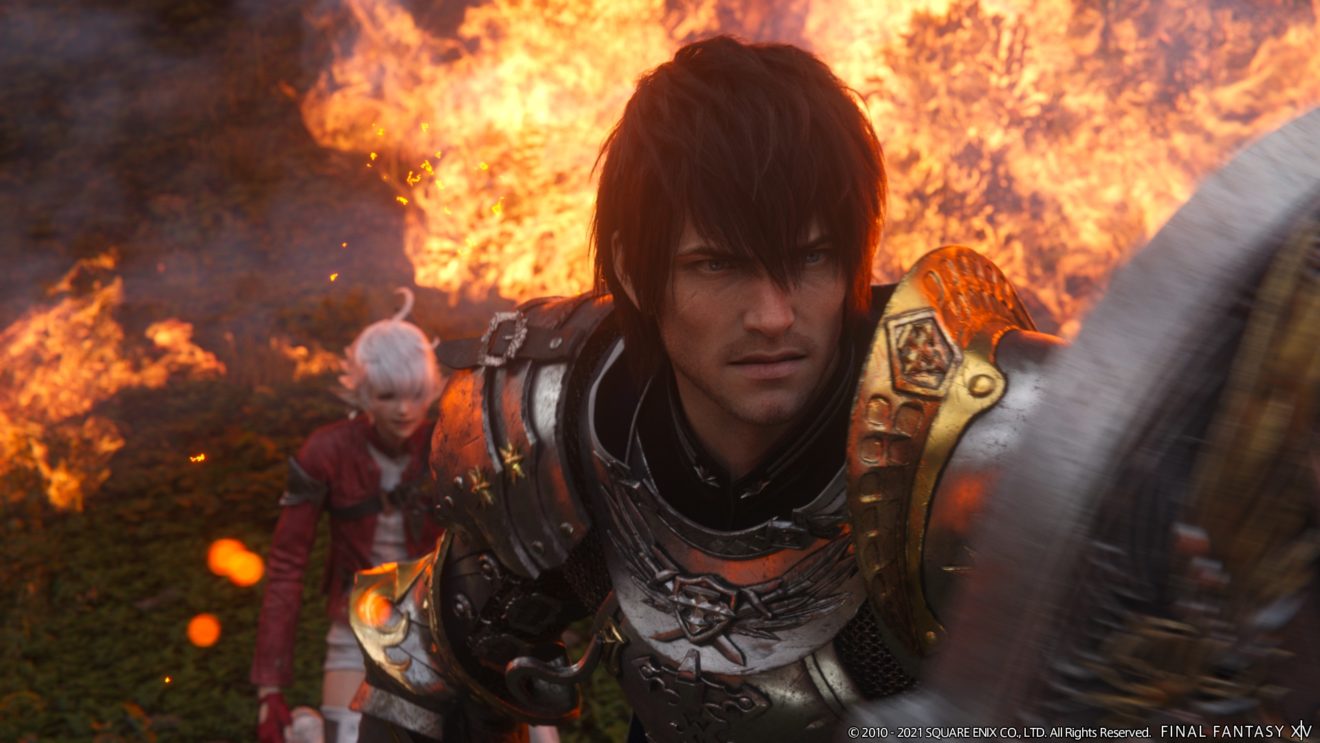 To start with, a graphical update is in the works for the MMORPG. According to Yoshida, this upgrade will be worked on throughout the 6.X patch cycle with plans to begin releasing it alongside the game’s next expansion. Yoshida noted that the plan is not to make the graphics “comparable to those of stand-alone titles.”

As for what players can expect, the upgrade will include higher-resolution textures for hair, skin, and gear, improved materials, and better lighting and shadows. The overall look of player characters “will be altered as little as possible” during the upgrade.

In addition, Square Enix plans to add more lights to scenes, increase the number of objects in areas, and improve the quality of auto-generated greenery. A few early comparisons between the original and updated graphics can be found in the video below starting at 1:54:30.

Yoshida also announced plans to make the game more solo-friendly over the coming years. To start this, compatibility for the Trust system will be introduced to all main scenario dungeons and some scenario duties over the 6.X patch cycle. For those unfamiliar, the Trust system allows players to tackle dungeons with NPCs, instead of other players.