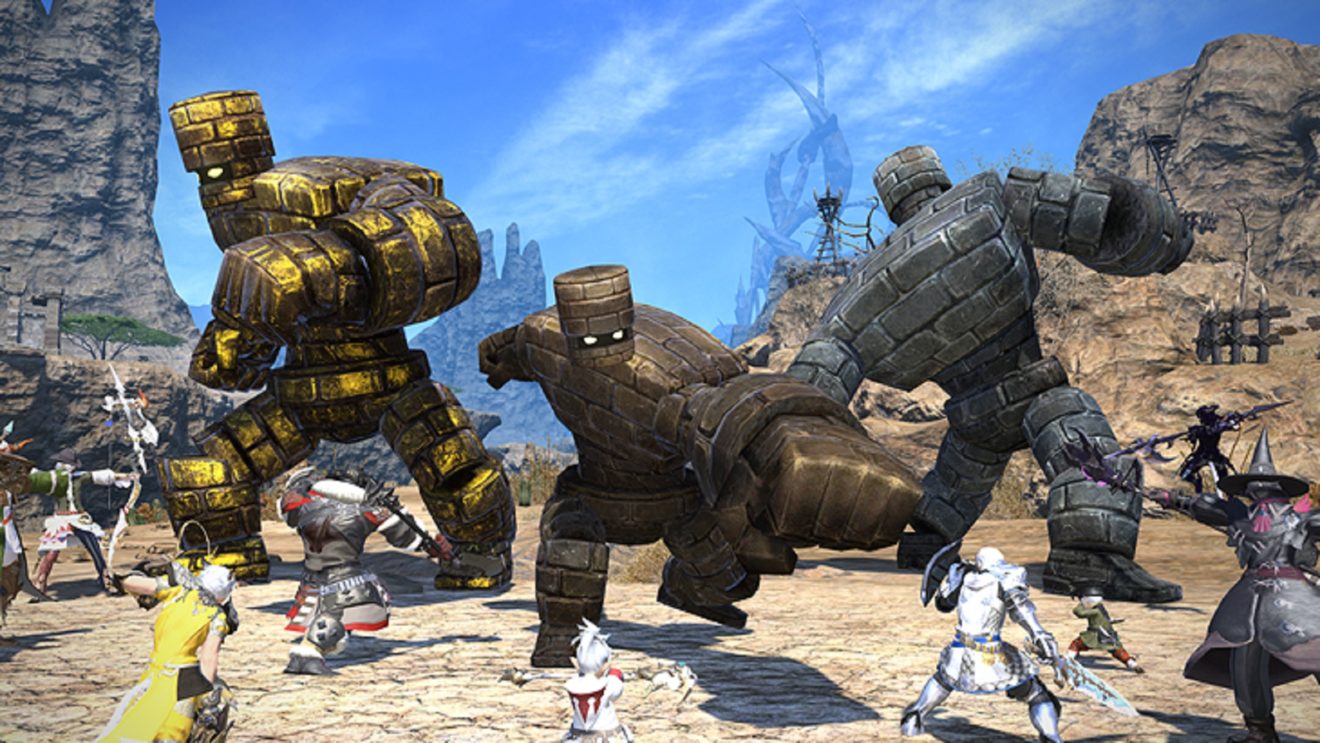 Square Enix has announced that it will be rerunning Final Fantasy XIV’s Dragon Quest collaboration event later this week.

From July 2nd, players will have another chance to take on the Dragon Quest FATEs and earn some themed items. To begin the quest, simply head on over to Havak Alvak in Ul’dah and then visit one of the FATE locations in Central Thanalan, Lower La Noscea, Upper La Noscea, Central Shroud, or North Shroud. Square Enix notes that players who have previously completed the event quests will not be able to attempt them again.

During the event, which runs until July 27th, players can acquire the Thug’s Mug helmet, King Slime Crown, and Wind-up Brickman.