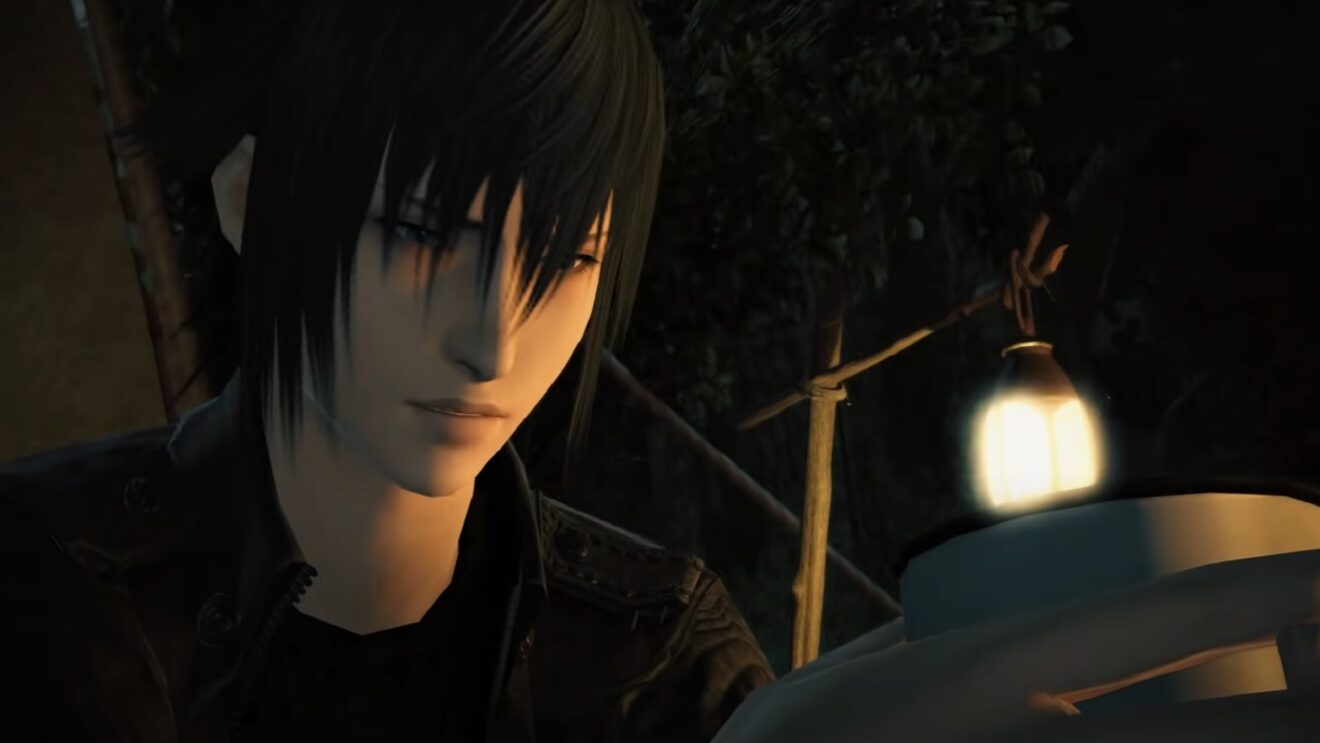 The event, which hasn’t returned since its first appearance in 2019, gives players the chance to obtain the four-seater Regalia Type-G mount. Players can also grab armor and a hairstyle based on Final Fantasy XV protagonist Noctis as well as a Noctis Triple Triad Card and several Orchestrion Rolls.

To begin the event, players need to visit Kipih Jakkya in Ul’dah, Steps of Nald. The requirements to take part are at least a level 50 character and completion of “The Ultimate Weapon” main scenario quest. Everyone who completed the event the first time can replay the quests using the Seasonal Replay Feature, but rewards cannot be earned again.

A Nocturne for Heroes will be available until October 18th at 7:59 a.m. PT.