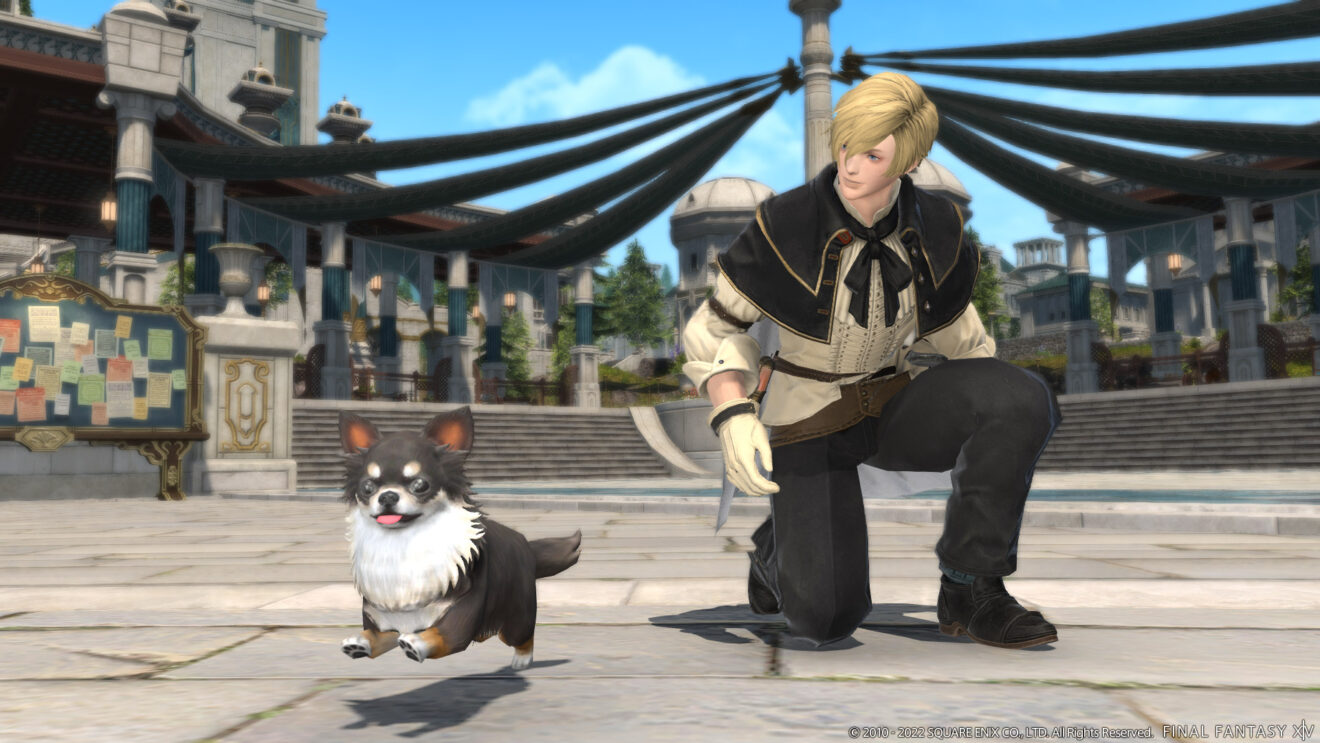 Square Enix has announced that the automatic demolition of housing estates will resume with the release of update 6.3 in January.

The feature, which automatically demolishes a player’s house if they are inactive for a set period of time, was originally turned off following the release of the Endwalker expansion due to long queue times and server congestion. Square Enix then announced in March of this year that the feature would remain offline due to the “current world situation.”

Players who have not entered their house for at least 30 days can see the remaining time until demolition in the Timers window. An email is also sent out as a warning.