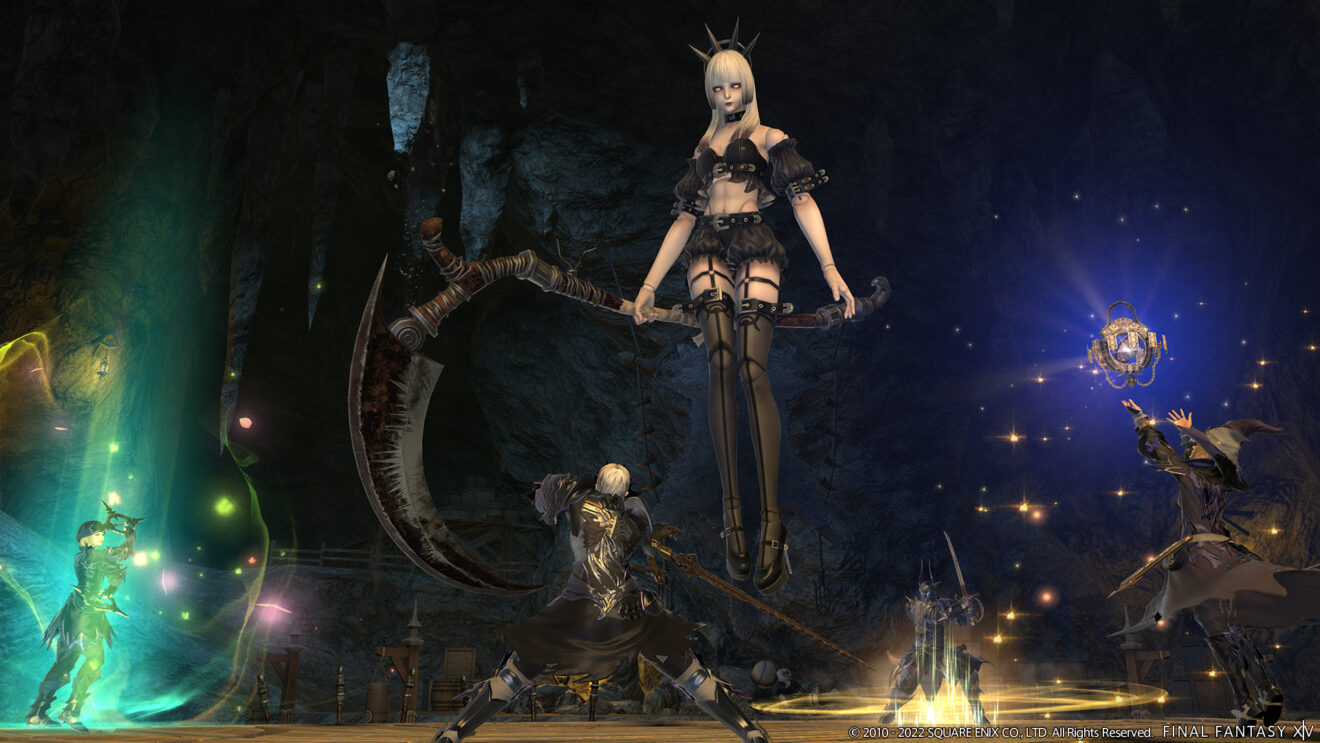 This update introduces new main scenario quests, the second part of the Myths of the Realm Alliance Raid Series, the Lapis Manalis dungeon, and an Unreal difficulty version of the Containment Bay P1T6 trial. In addition, Tataru’s Grand Endeavor continues, there are new Custom Deliveries for Anden, and a new Treasure Dungeon is now available.

Also featured in 6.3 is a rework for the Paladin job. The changes include the removal of damage over time effects from Goring Blade and Blade of Valor, an adjustment to Holy Sheltron to reduce damage, and the reintroduction of the Bulwark ability.

Following 6.3 will be updates 6.31 and 6.35, which contain The Omega Protocol (Ultimate), the Eureka Orthos Deep Dungeon, Somehow Further Hildibrand Adventures, and more.