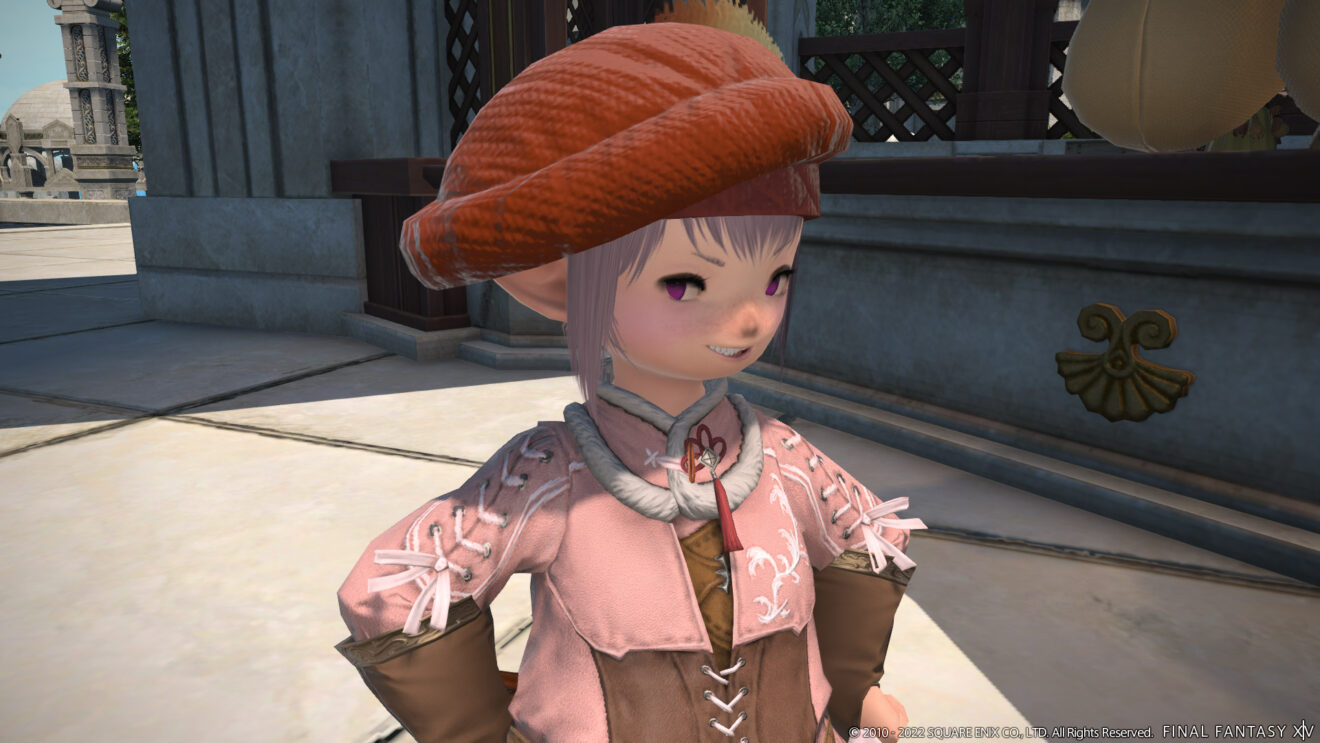 Square Enix went over the new content coming to Final Fantasy XIV in its next major update.

The highlight of 6.2, otherwise known as Buried Memory, is the Island Sanctuary. This new activity lets players build their own island sanctuary on which they can gather materials, care for creatures, craft, and more. Payers can also earn a new currency while on the island that can be traded in for special rewards.

6.2 also includes new main scenario quests, the Pandæmonium: Abyssos eight-player raid, an Unreal version of the Sephirot fight, a new dungeon and trial, Series 2 of PvP, and the return of the Rival Wings PvP mode.