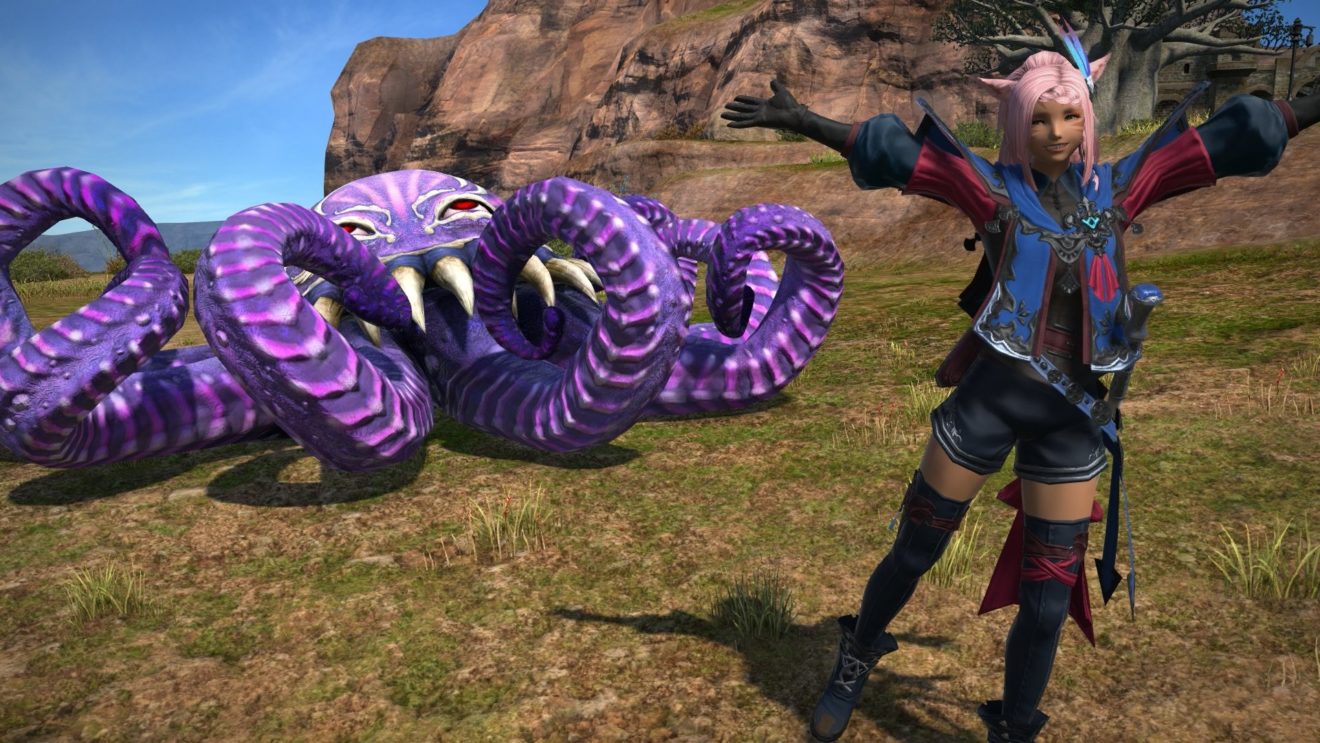 Final Fantasy XIV players can continue the battle for the Bozjan Southern Front and level their Blue Mage to 70 with the release of the 5.45 update.

As part of today’s update, players can continue the Save the Queen Resistance Weapon questline and improve their Resistance Weapons. Players who advance in the questline can upgrade their weapon through two more tiers and customize it to match their playstyle. Players can also take on the new large-scale battle “Delubrum Reginae” in both a 24-player normal mode and a 48-player savage mode.

In addition to the above, the 5.45 update increases the maximum level cap of the Blue Mage to 70, introduces new job-specific equipment for the class, and new spells for the Blue Mage to learn.

In other news, Square Enix will be hosting an Announcement Showcase for Final Fantasy XIV on February 5th at 5:30 p.m. PT. It’s expected that Square Enix will unveil the next expansion for the game during this showcase.