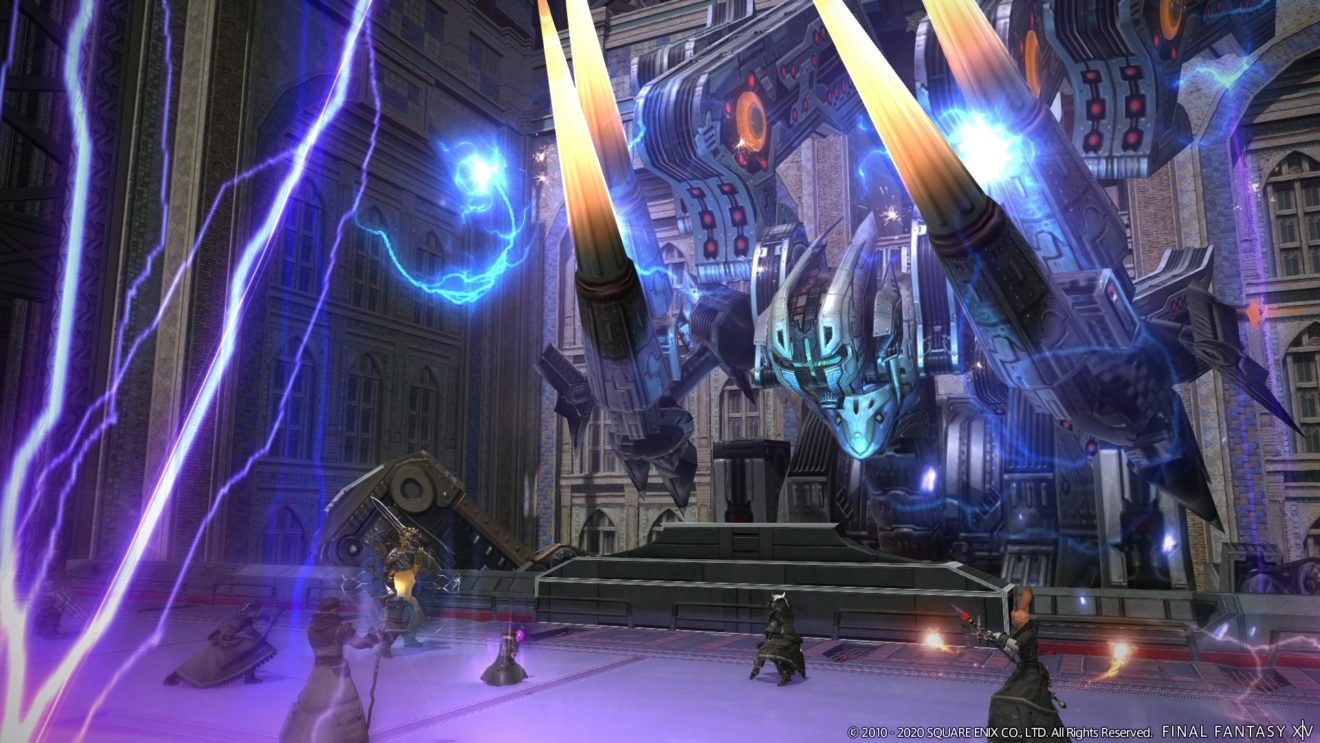 Square Enix has confirmed that Final Fantasy XIV’s next major update, Futures Rewritten, will be released in early December.

The upcoming update will include new main scenario quests, a new eight-player raid, a fight against Emerald weapon, a new Unreal Trial, and Matoya’s Relict as a new dungeon. There will also be updates for the Blue Mage and an Explorer’s Mode that will allow players to explore Shadowbringers dungeons with no enemies for taking screenshots.

Other additions include Triple Triad and Performance updates, the fourth and final stage of the Ishgard Restoration, and new 24- and 48-player large-scale battle content for the Save the Queen questline.

Additionally, Square Enix confirmed that Final Fantasy XIV will be playable on PlayStation 5 via backward compatibility. When running on PlayStation 5, players will experience faster loading times and have access to the PlayStation 4 Pro’s graphics options.