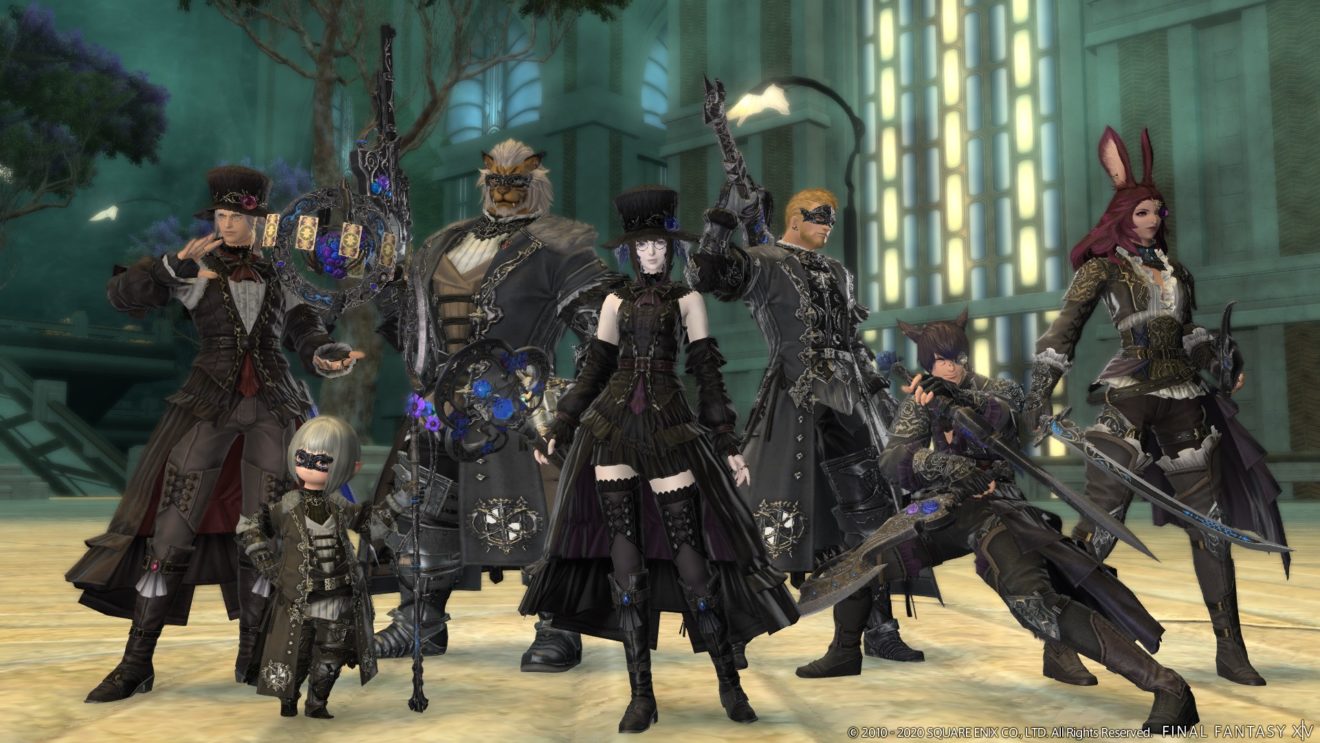 The update kicks off a new chapter in the game’s story following the conclusion of the Shadowbringers questline and also introduces the third entry in the eight-player raid series titled Eden’s Promise. Additionally, players are getting a fight against Emerald Weapon, a new dungeon, an Unreal fight against Titan, and a new Explorer Mode that lets players venture through dungeons with no enemies.

Square Enix also announced that it will be holding an Announcement Showcase for Final Fantasy XIV on February 5th, 2021, at 5:30 p.m. PT. Exact details regarding what will be announced were not shared, but presumably, this will be our first look at the game’s next expansion.