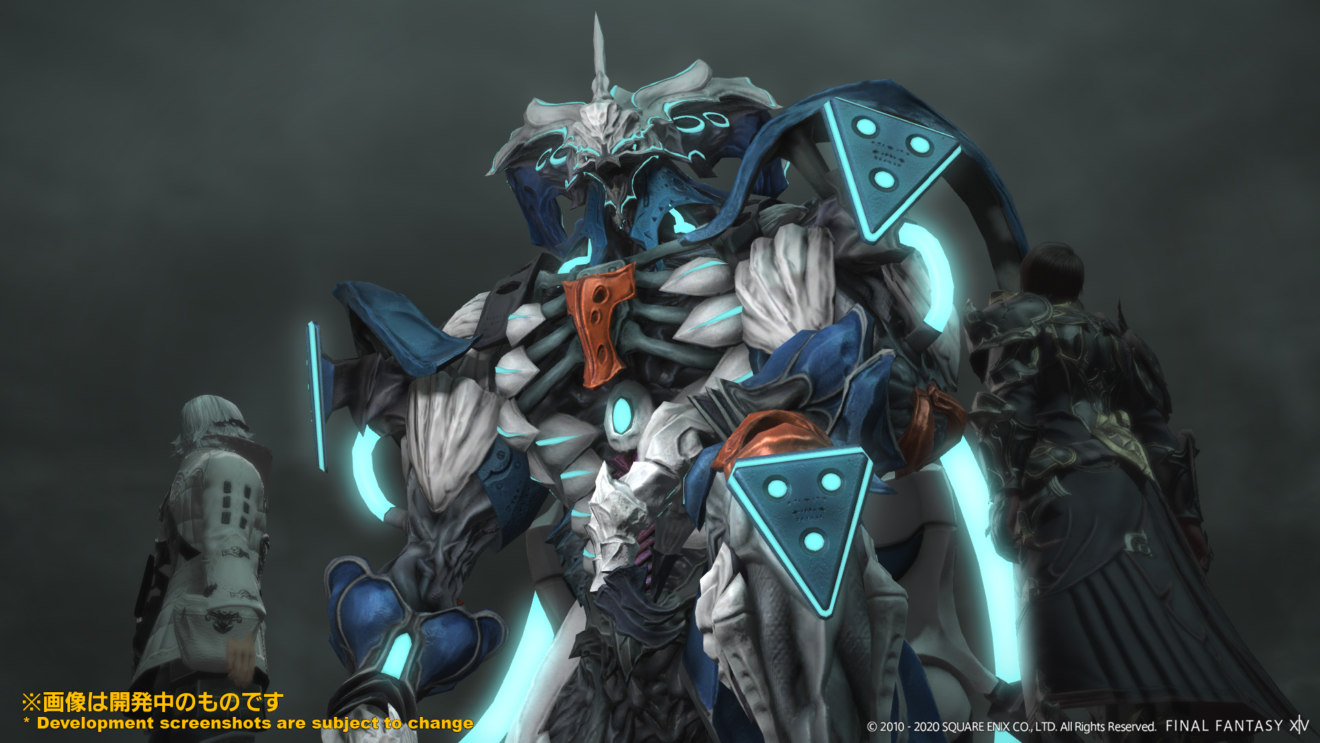 Final Fantasy XIV producer and director Naoki Yoshida revealed during the latest Letter from the Producer that the previously delayed 5.3 update will now go live on August 11th.

“We did everything we could to try and release this update at some point in mid-July, but in the end, we determined more time was needed to thoroughly test and debug the next alliance raid of YoRHa: Dark Apocalypse and the new large-scale encounters of the resistance weapons content,” he wrote.

According to Yoshida, the two-month delay will never be recovered as “it would only result in cutting content and sacrificing the quality of our work.” The plan is to return to the “roughly every three and a half months” schedule for major updates that players are used to following 5.3’s release.