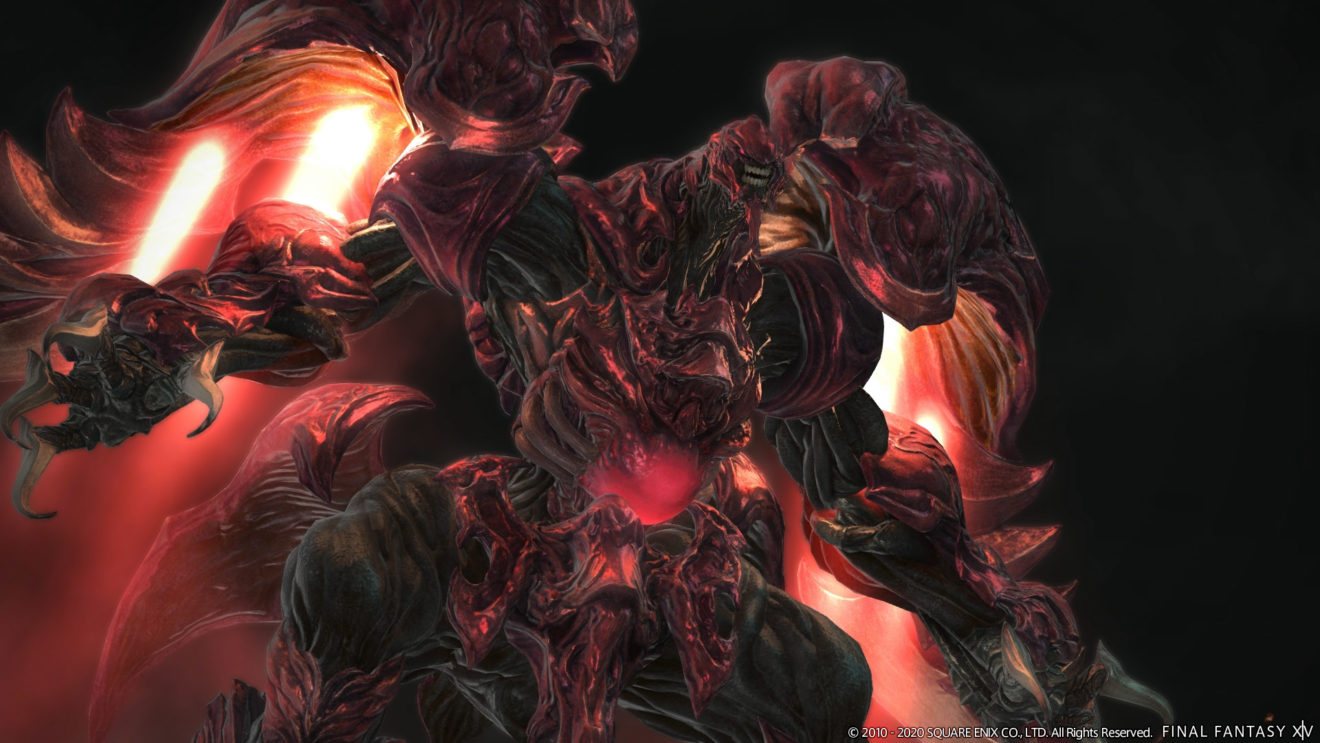 Square Enix revealed during the latest Letter from the Producer Live that Final Fantasy XIV’s 5.2 update will go live on February 18th, 2020.

The upcoming update, titled Echoes of a Fallen Star, will introduce new main scenario quests, a new dungeon called Anamnesis Anyder, a fight against Ruby Weapon from Final Fantasy VII, and the next part of eight-player Eden raid series.

Players can also look forward to Resistance Weapon quests, Qitari Beast Tribe quests, updates to the Ishgardian Restoration, and a crafting and gathering overhaul. In addition, a new Ocean Fishing system will be introduced for Fishers.