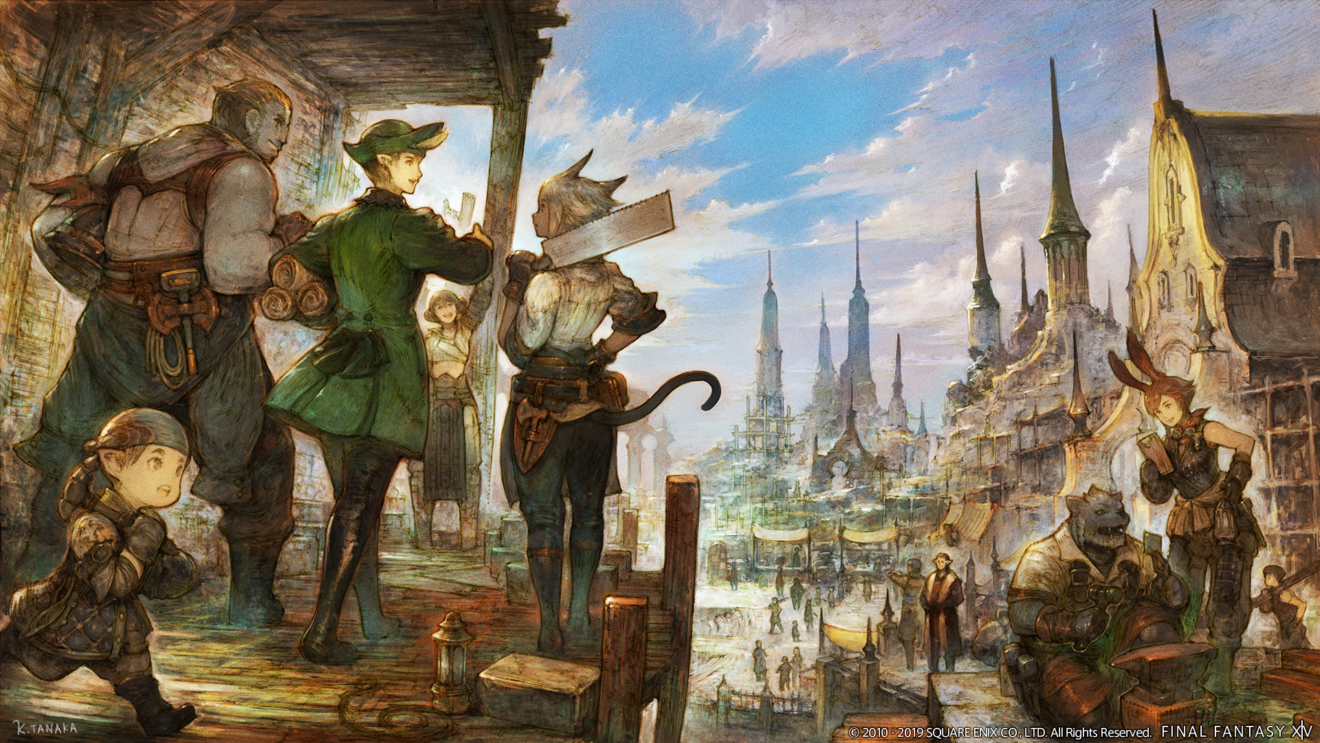 During the latest Letter from the Producer Live, Final Fantasy XIV producer and director Naoki Yoshida shared some new details about the game’s next update.

Patch 5.1, titled “Vows of Virtue, Deeds of Cruelty,” is the first major update since the release of the Shadowbringers expansion and is scheduled to arrive in October.

The highlight of the update is a new 24-player raid that is inspired by NieR: Automata. The raid, known as “The Copied Factory,” is the first in the YoRHa: Dark Apocalypse series and has been created in collaboration with NieR producer Yosuke Saito and producer Yoko Taro.

Also coming as part of 5.1 is the New Game+ feature, which allows players to replay completed story quests with their current level and gear. At launch, the feature will only include main scenario quests from Heavensward, Stormblood, and Shadowbringers, but will later be expanded to include A Realm Reborn main scenario quests, job quests, and more.

The final big addition is the Restoration of the Holy See of Ishgard. This crafter- and gather-focused content will require players to work together to rebuild the Firmament. This will be accompanied by a major overhaul of the game’s crafting and gathering classes and systems.