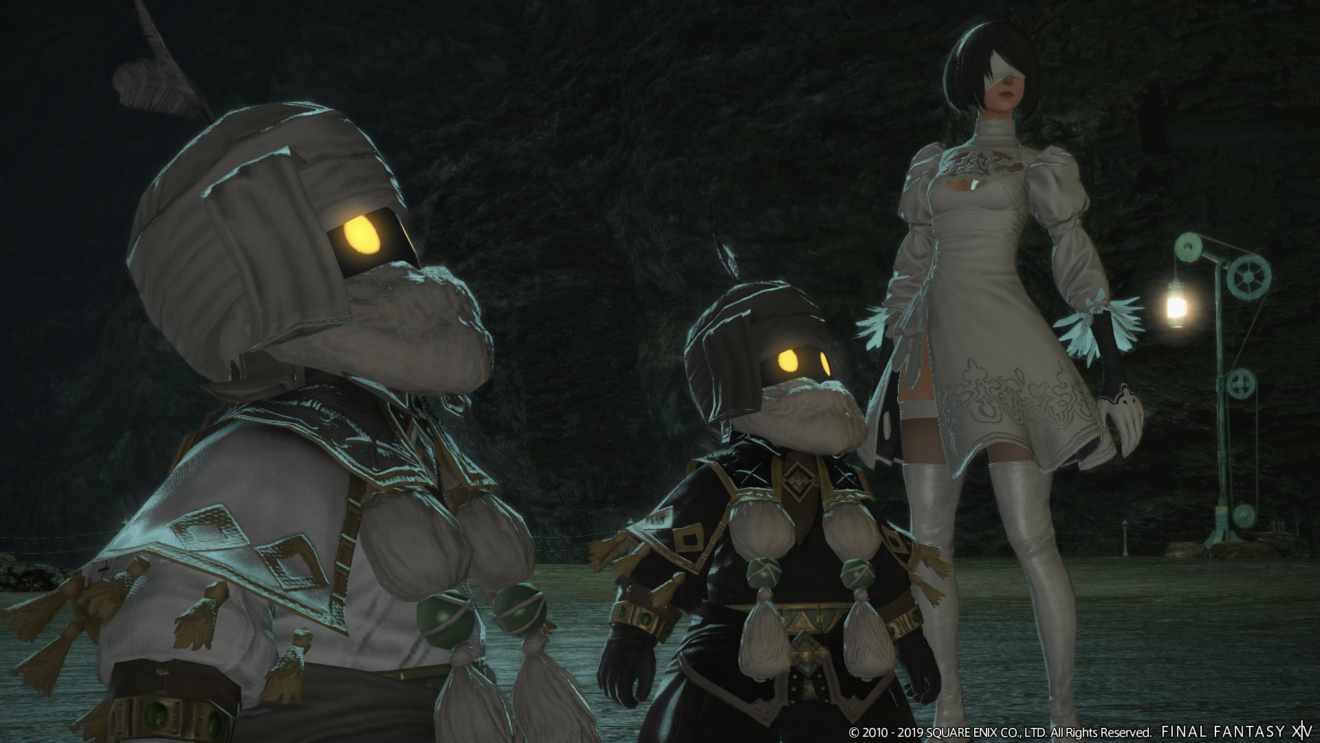 Final Fantasy XIV’s 5.1 update gets a release date and trailer

Square Enix has confirmed that Final Fantasy XIV’s next major update, titled “Vows of Virtue, Deeds of Cruelty,” will arrive on October 29th.

In addition to confirming the release date, the publisher shared a new trailer for the update that offers a look at the upcoming NieR: Automata-themed raid. The 24-player raid is called The Copied Factory and will see players battling against machines alongside 2P.

Players are also getting a new dungeon, Beast Tribe quests featuring the pixies, a new PvP Frontlines map, a new Gold Saucer GATE featuring Yojimbo, and an Extreme Trial against Hades. There are also balance changes for several jobs, including Ninja, summoner, and Samurai.

Finally, crafting and gathering are being overhauled in update 5.1, with the removal of additional actions, a new UI, and more.