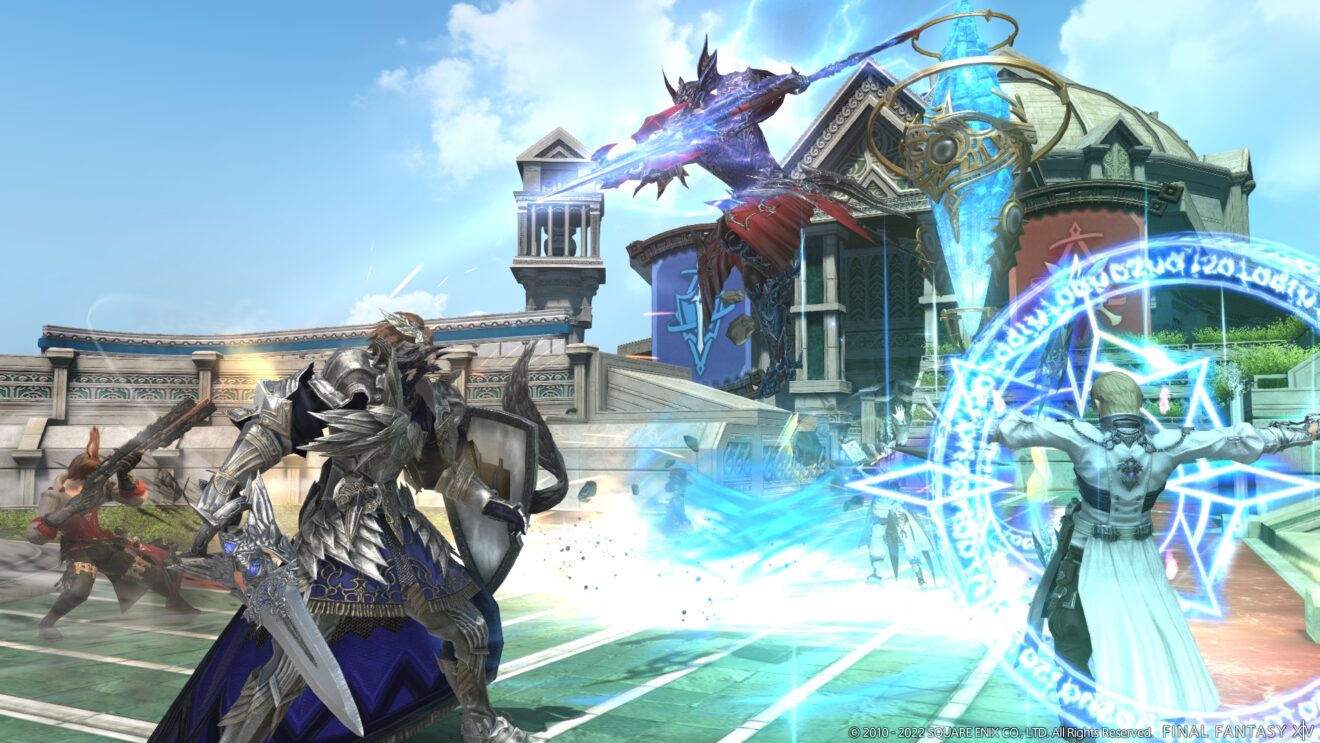 Square Enix has delivered a new update for Final Fantasy XIV that focuses on PvP balance.

“The balance changes made to PvP actions are based on the usage and win rate of each job,” Square Enix notes. “Further adjustments requiring changes to action functionality will be made in Patch 6.15.”

According to the patch notes, Bard has had the potency of its Powerful Shot and Empyreal Arrow abilities buffed, the damage reduction from Red Mage’s Corps-a-corps ability has been nerfed, and Summoner’s Slipstream, Radiant Aegis, Mountain Buster, and Revelation have all been buffed.

Additionally, the Black Mage has received numerous buffs in this update, including an extra charge of Paradox, a damage reduction for Soul Resonance, and cast time reductions and potency increases for Fire IV, Blizzard IV, Flare, and Freeze. Read the full patch notes here.