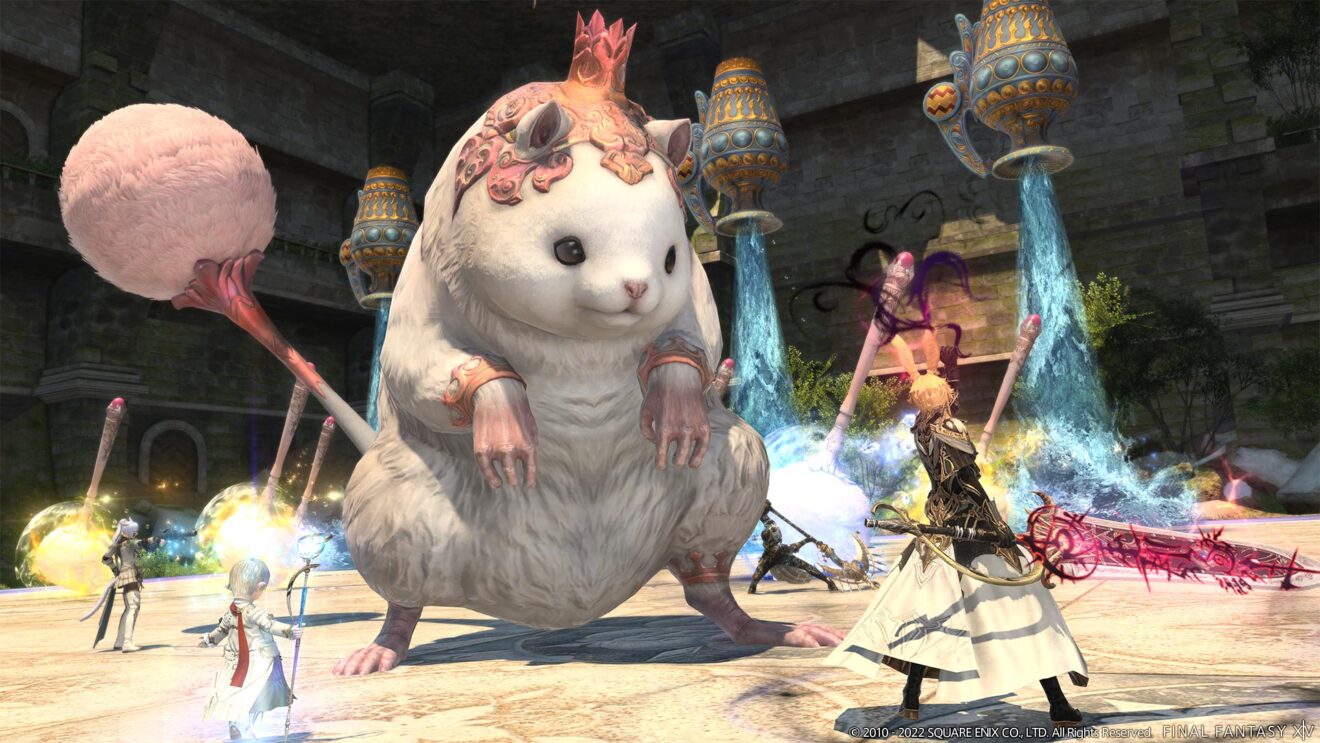 Square Enix has delivered a new update for Final Fantasy XIV that takes a shot at rebalancing the game’s jobs.

According to the patch notes, Warrior, Reaper, Bard, Machinist, Black Mage, Summoner, Red Mage, and Sage have all been buffed to varying amounts. As previously stated by Square Enix, these are just potency adjustments, with plans to make further balance adjustments in the 6.3 update.

Several adjustments have also been made to the PvP side of the game, including a damage reduction increase for Dancer’s Honing Dance, a reduction in the duration of Red Mage’s Magick Barrier, and potency increases for Monk’s Snap Punch and Demolish.