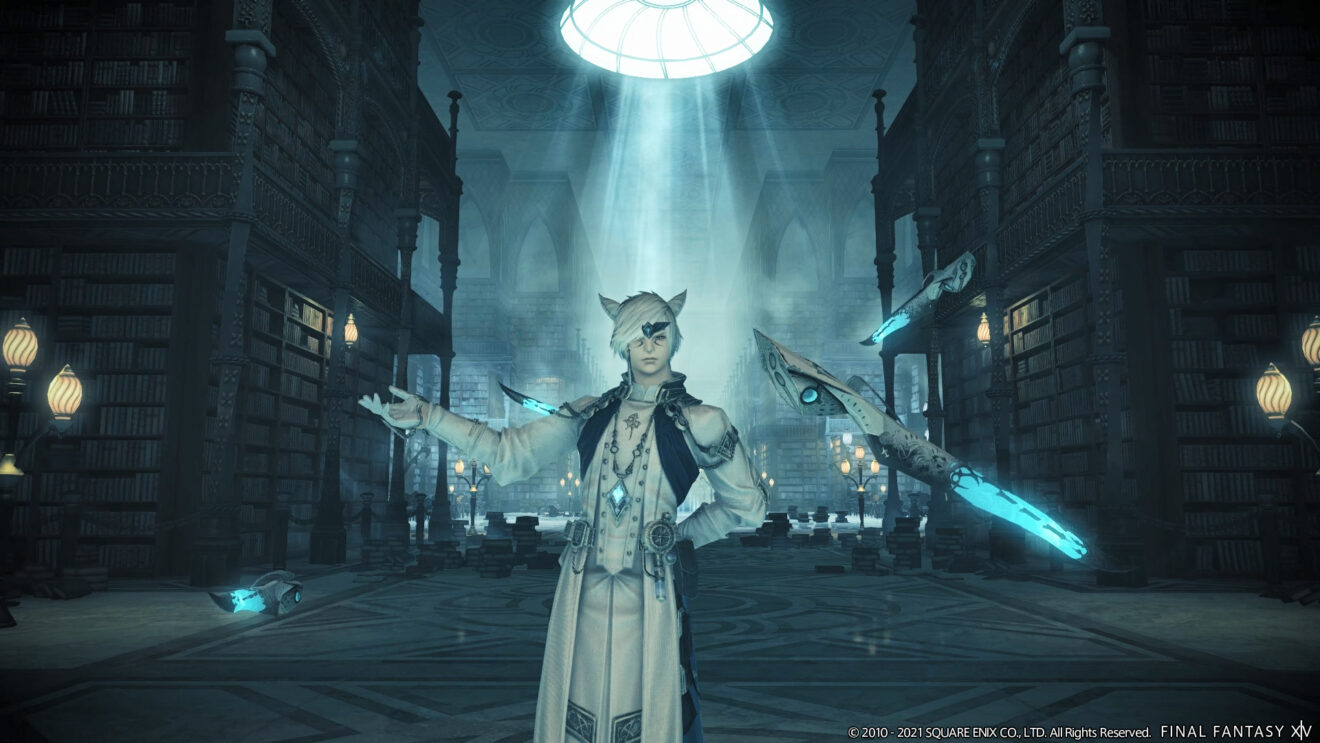 Square Enix has released a new update for Final Fantasy XIV that should help with the recent server congestion issues.

Following this update, players who are inactive for more than 30 minutes will now be automatically logged out of the game. In a blog post, director and producer Naoki Yoshida explained that this feature was originally due to be implemented at the launch of Endwalker, but has been brought in early to deal with the sudden increase in player population over the last couple of weeks.

“We understand that this feature will not be the most popular with our players, but would like to assure you that it is an effective means to temporarily combat congestion,” he added. “We apologize for any inconvenience its implementation may cause, and thank you for bearing with us to ensure that the game remains accessible during this time.”