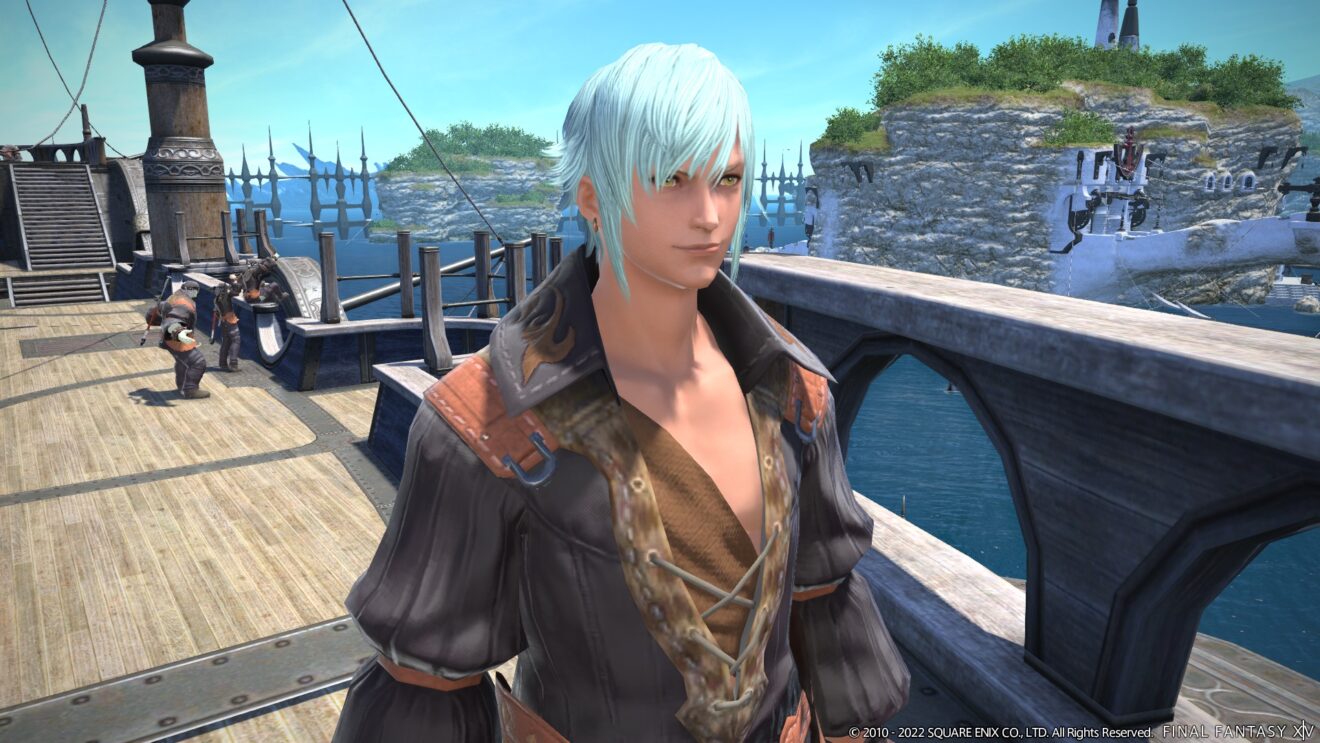 The update, which is due to go live next week on June 7th, introduces the Tataru’s Grand Endeavor series of sidequests, the return of Hildibrand in Somehow Further Hildibrand Adventures, and a new set of Custom Deliveries for Ameliance Leveilleur.

In addition, players can expect a new series of Tribal Quests for the Arkasodara and the Omega: Beyond the Rift series of quests.