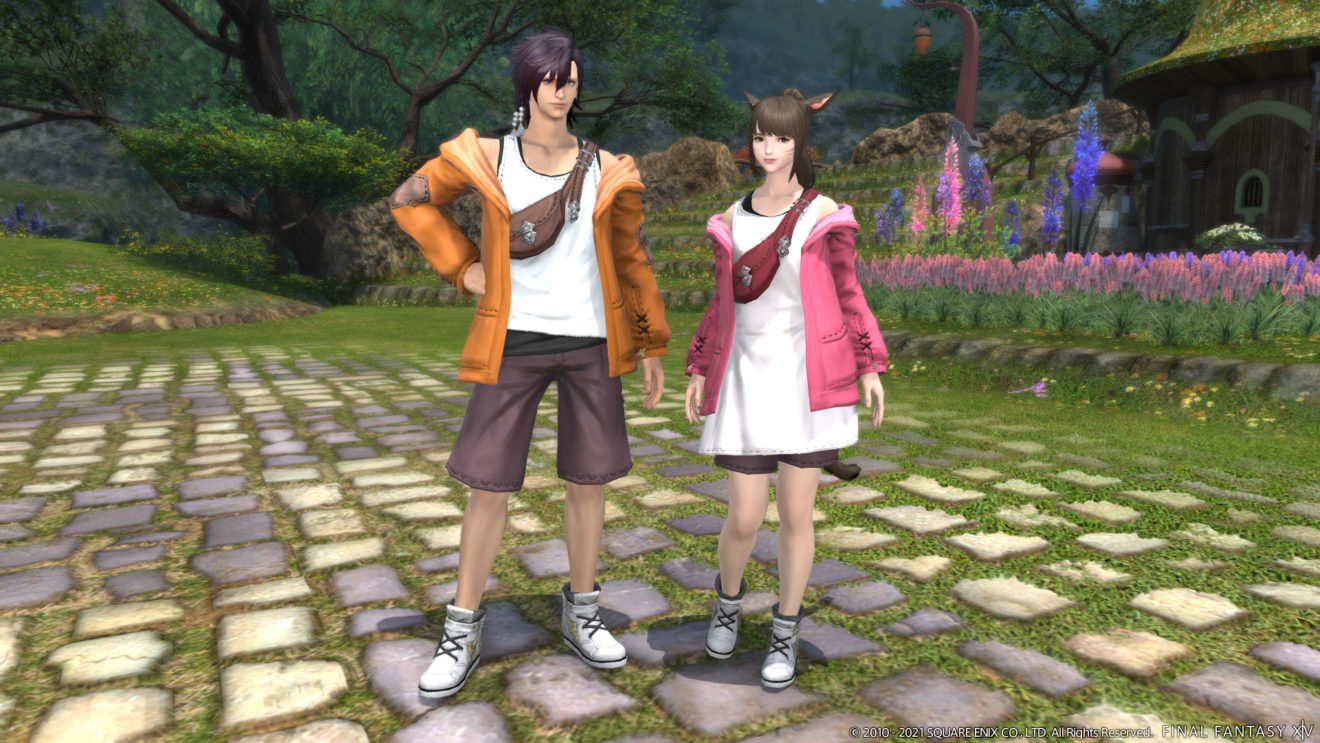 Square Enix has shared a new batch of screenshots for Final Fantasy XIV that show off the upcoming rewards for the final phase of the Ishgardian Restoration.

Players will be able to obtain a new glamour set for both male and female characters, a new mount, and a new sweeping brush emote. Check them out in the screenshots below:

This fourth and final phase of the restoration will task players with creating “a cultural district where nobleman and commoner, man and dragon alike might further enrich their lives through aesthetic pursuits.”

The Ishgardian Restoration will continue with the release of update 5.41 on January 12th. Following this will be update 5.45 which introduces new Resistance weapon quests, a new large-scale battle, and a Blue Mage level cap increase.