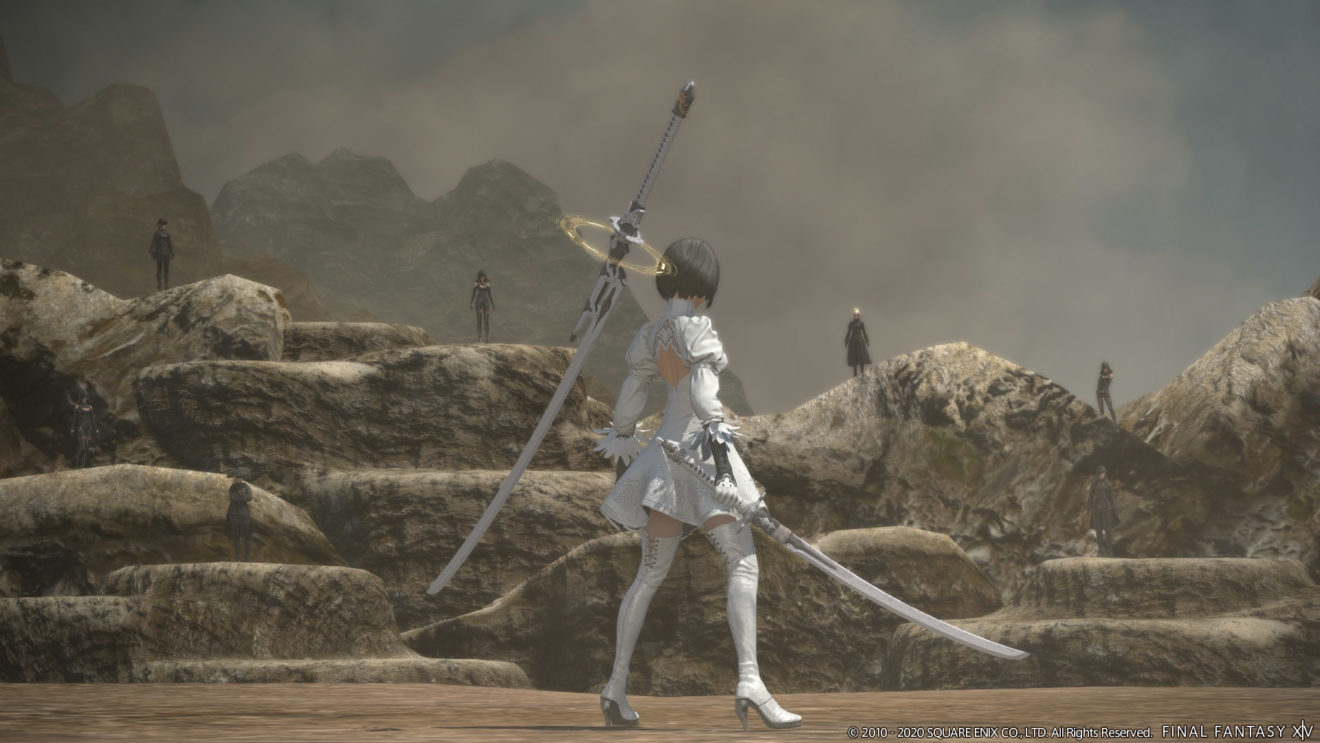 The update, known as Reflections in Crystal, will introduce new story missions, a new dungeon called The Heroes’ Gauntlet, a new Unreal difficulty for the Shiva fight, and the next part of the YoRHa: Dark Apocalypse raid. There are also new Custom Deliveries to complete, new Beast Tribe quests for the Dwarves, and numerous new items to collect.

Update 5.3 also brings with it the long-awaited overhaul of A Realm Reborn. The revamp streamlines a number of main scenario quests, improves the rewards and XP granted, and adds the ability for mounts to fly in A Realm Reborn zones. Read the full patch notes here.