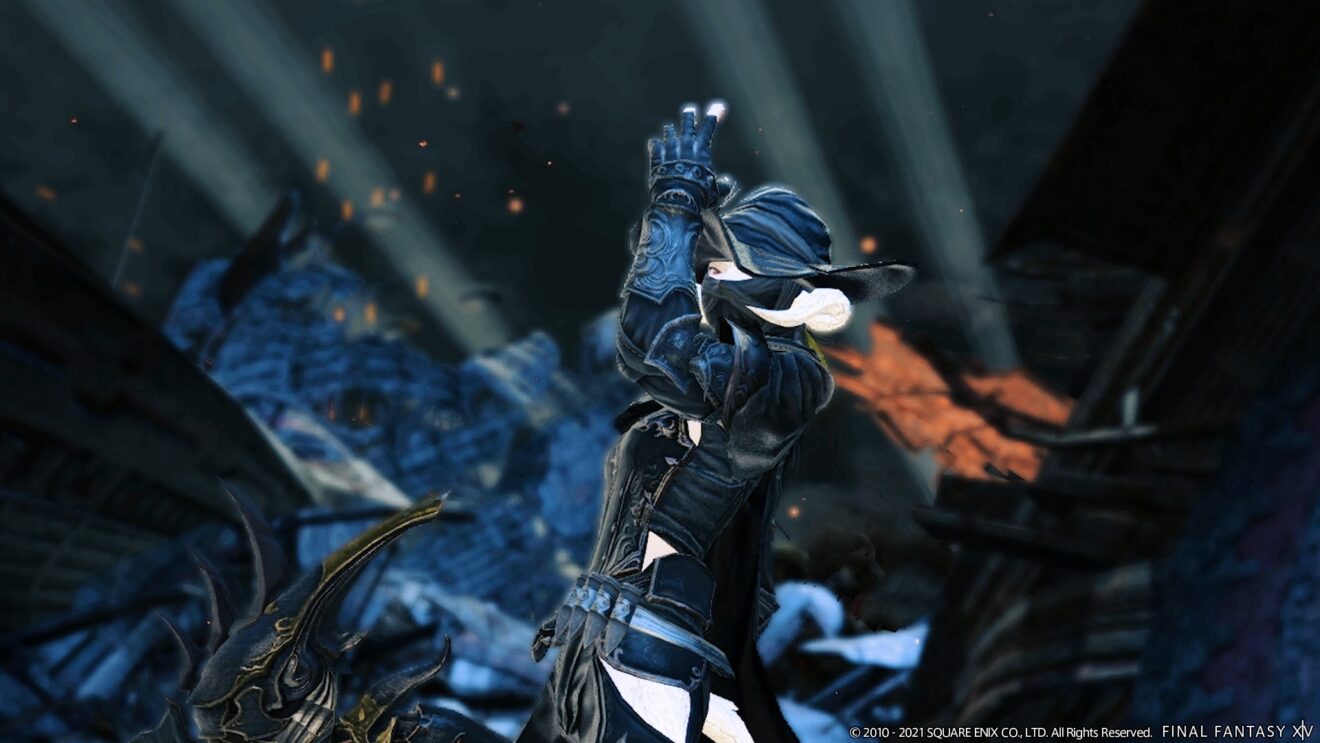 Square Enix shared a new trailer for Final Fantasy XIV: Endwalker during the latest Letter from the Producer Live that reveals the new job actions being added in the expansion.

A few highlights include new timing-based bonuses for tank defensive abilities, a change to ensure that combo actions are not broken by ranged attacks, and new single-target buffs for healers. Additionally, the Summoner job is being completely reworked with the removal of damage over time abilities and the introduction of new summons.

We also get our first real look at the new Sage and Reaper jobs that are being added in the expansion. Watch the lengthy trailer below:

Finally, it was revealed that the Dragon Quest X Collaboration Event will be returning on October 19th. During the event, players can battle against golems to earn limited-time Dragon Quest-themed rewards.