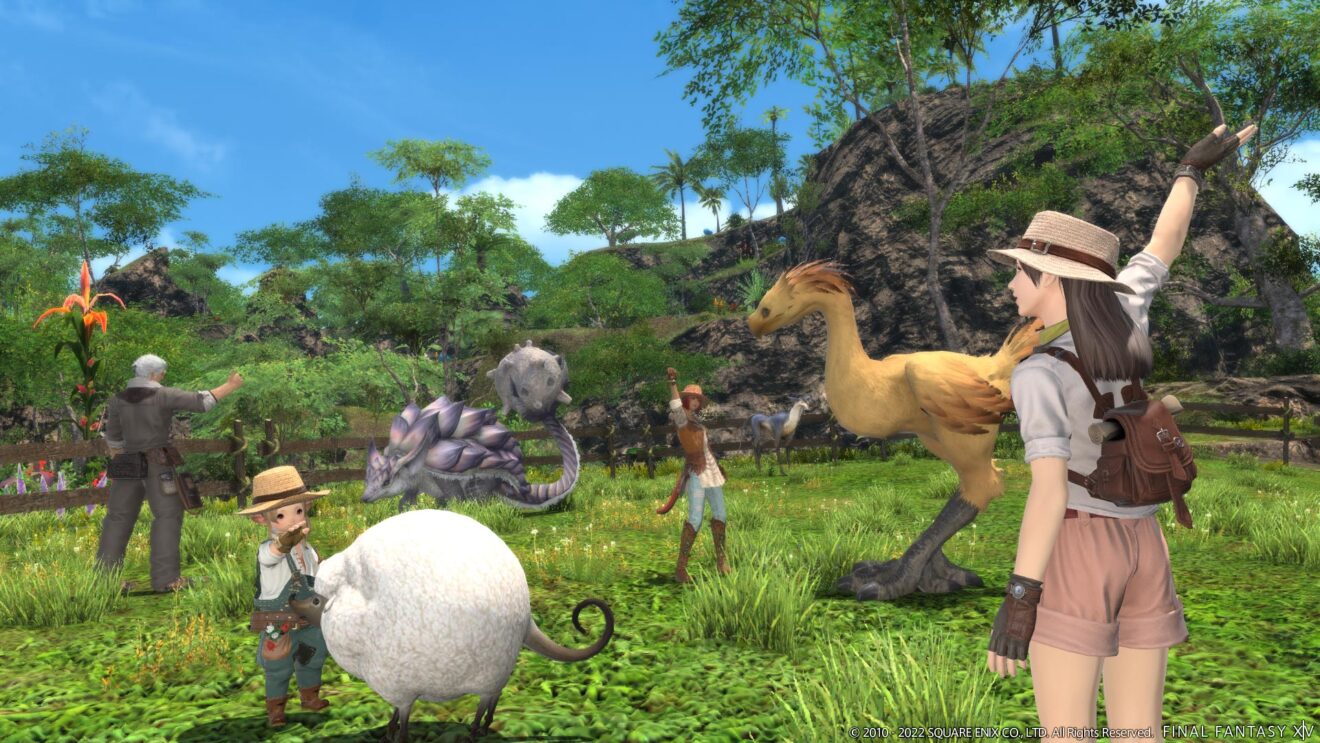 Final Fantasy XIV 6.3 update details will be shared next month

Square Enix has announced that Final Fantasy XIV‘s next letter from the Producer Live will take place on November 11th.

During this latest livestream, producer and director Naoki Yoshida will share the first details about Final Fantasy XIV’s upcoming 6.3 update. Players can also expect other “miscellaneous updates” in the presentation.

The publisher notes that the audio will only be available in Japanese, but the presentation slides feature both English and Japanese text.

Square Enix revealed earlier this year that the 6.3 update will introduce the third Deep Dungeon to go alongside Palace of the Dead and Heaven on High, as well as a new Ultimate difficulty trial and updates to Island Sanctuary.