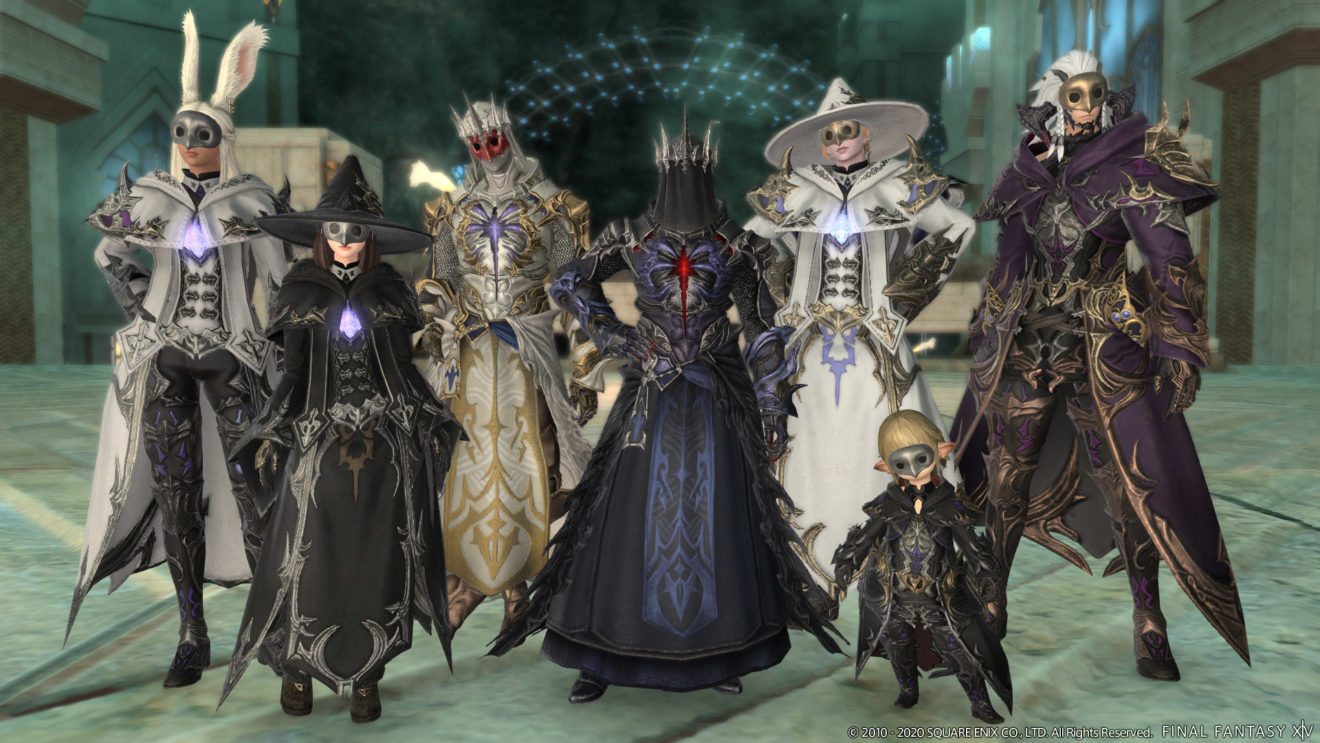 The update, known as Reflections in Crystal, will introduce new story content, The Heroes’ Gauntlet dungeon, the second part of the NieR Alliance raid, and improvements to the A Realm Reborn questline. Other additions include the Dwarves Beast Tribe Quests, a new PvP battlefield, new Custom Deliveries, and the ability to fly in A Realm Reborn zones. Watch the trailer below:

Square Enix also announced that Final Fantasy XIV’s free trial is being expanded. The trial version of the game will allow players to reach level 60, experience the Heavensward expansion through to update 3.56, and try out the Dark Knight, Astrologian, and Machinist classes from August 11th.

Finally, it was revealed that the Yo-Kai Watch collaboration will be returning to the game on August 19th. This new version of the event will include new weapons for Gunbreaker, Dancer, Red Mage, and Samurai, as well as a new mount to earn.