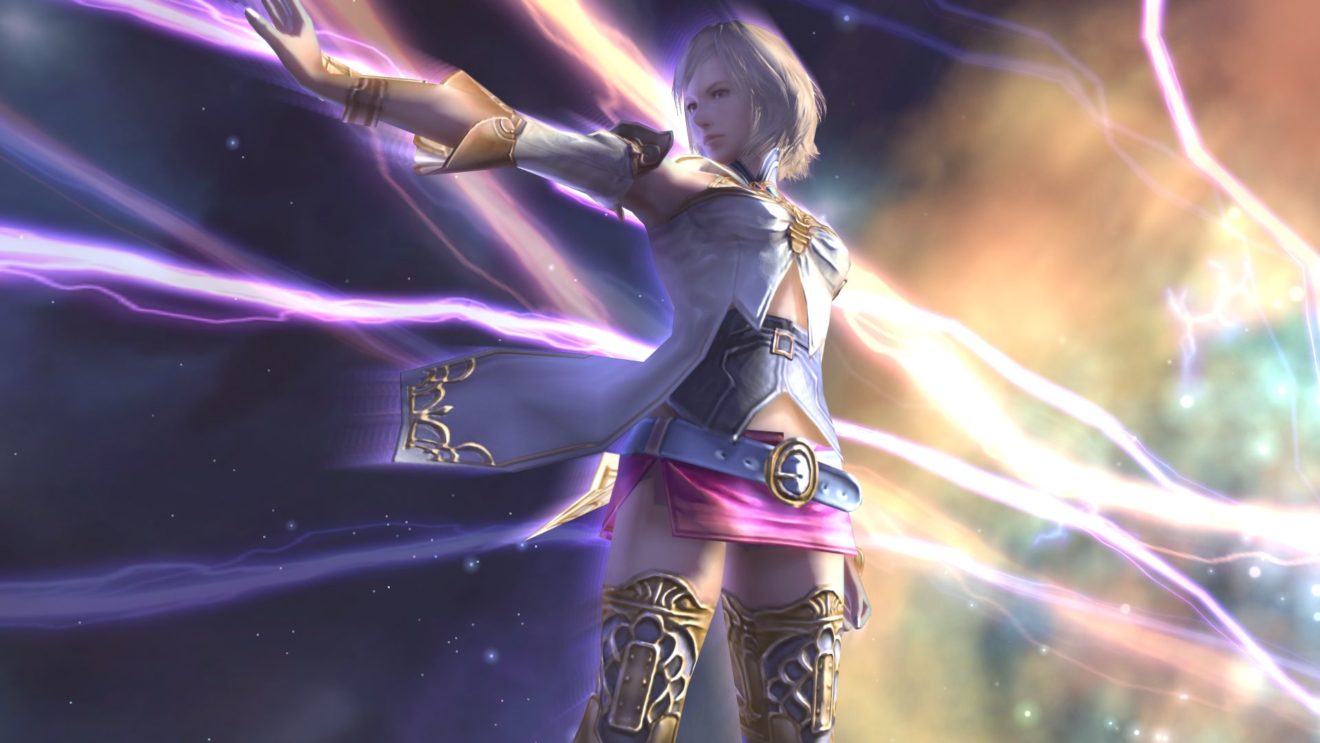 Square Enix has released an update for the PlayStation 4 and PC versions of Final Fantasy XII: The Zodiac Age that adds features from the Xbox One and Switch releases.

To start with, players can now head on over to Rabanastre and visit Montblanc, the leader of Clan Centurio, to re-spec their characters and choose a different job for them. Previously, once two job licenses were set, players were stuck with their choice.

Another nice quality of life change is the addition of extra Gambit slots. Gambits allow players to set instructions for their AI companions, and following the update, a total of three sets can now be created and switched between.

Finally, the original Final Fantasy XII soundtrack has been added to The Zodiac Age. This new music option is close to the original PS2 release, but features higher quality samples and different instruments.