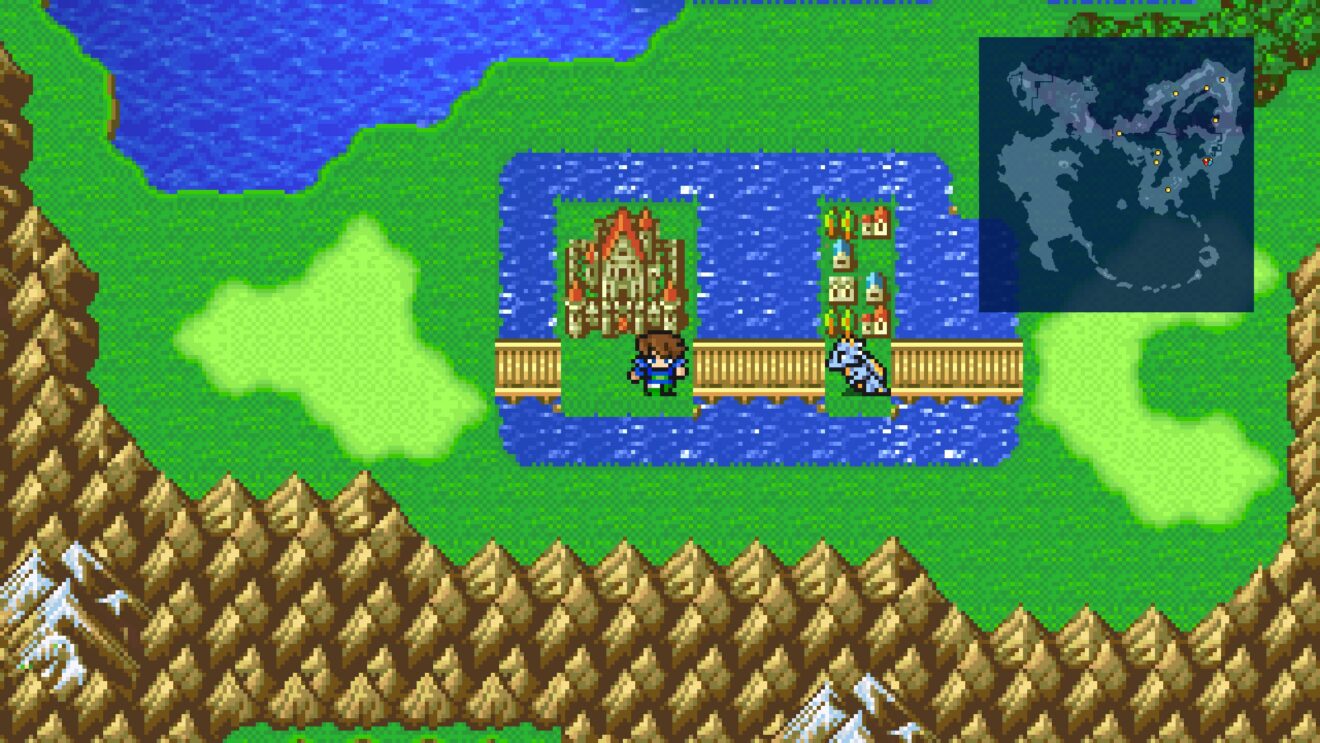 The pixel remaster of Final Fantasy V will launch for PC and mobile on November 10th, Square Enix has announced.

This updated version of the game features redrawn 2D pixel graphics, rearranged soundtracks overseen by the original composer, Nobuo Uematsu, and a number of extras, including a bestiary, illustration gallery, music player, and the ability to save at any time. As with the previous pixel remasters, players can also expect a modernized UI, auto-battle options, and more.

Players who pre-purchase the game will receive a 20 percent discount, two wallpapers, and remixes of the Final Fantasy V main theme, Battle at the Big Bridge, and A New World.