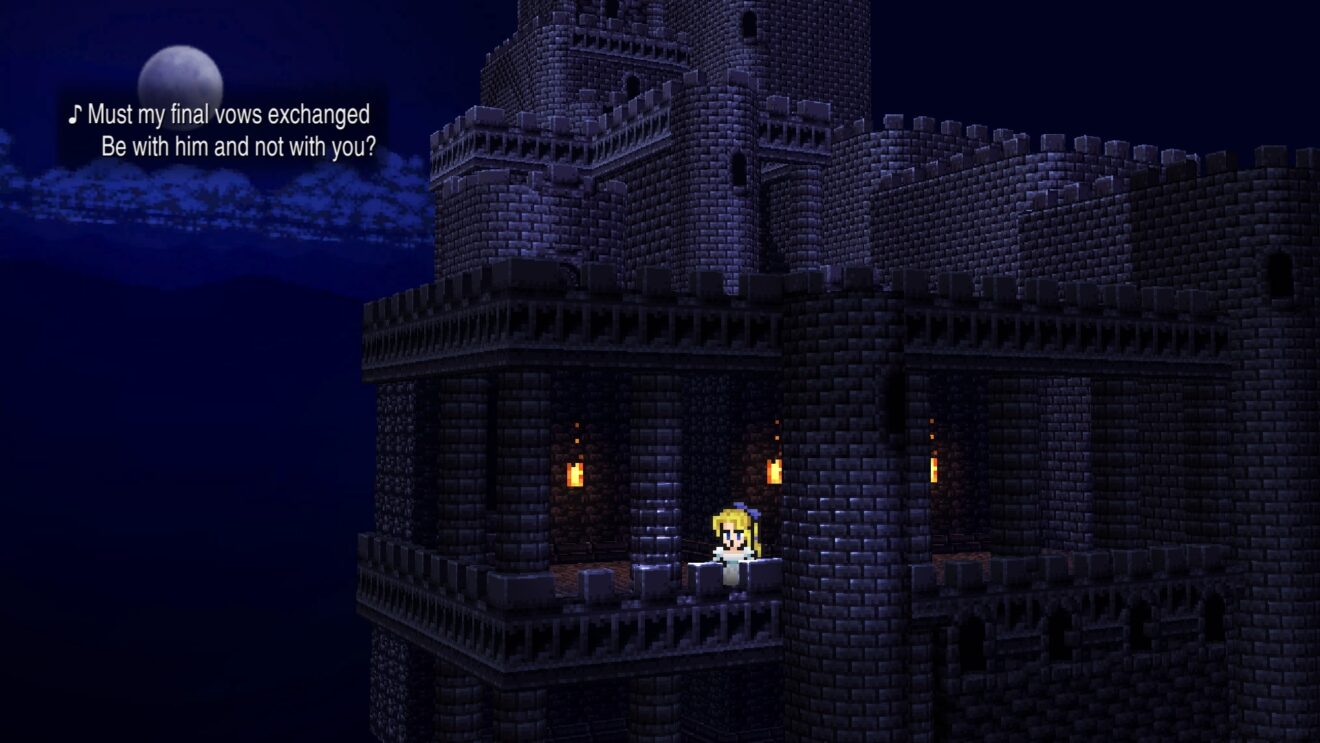 All players who purchase the game through Steam before March 9th will get a 20 percent discount, four wallpapers, and the following five tracks:

The pixel remasters of Final Fantasy I through VI are available now on PC and mobile.