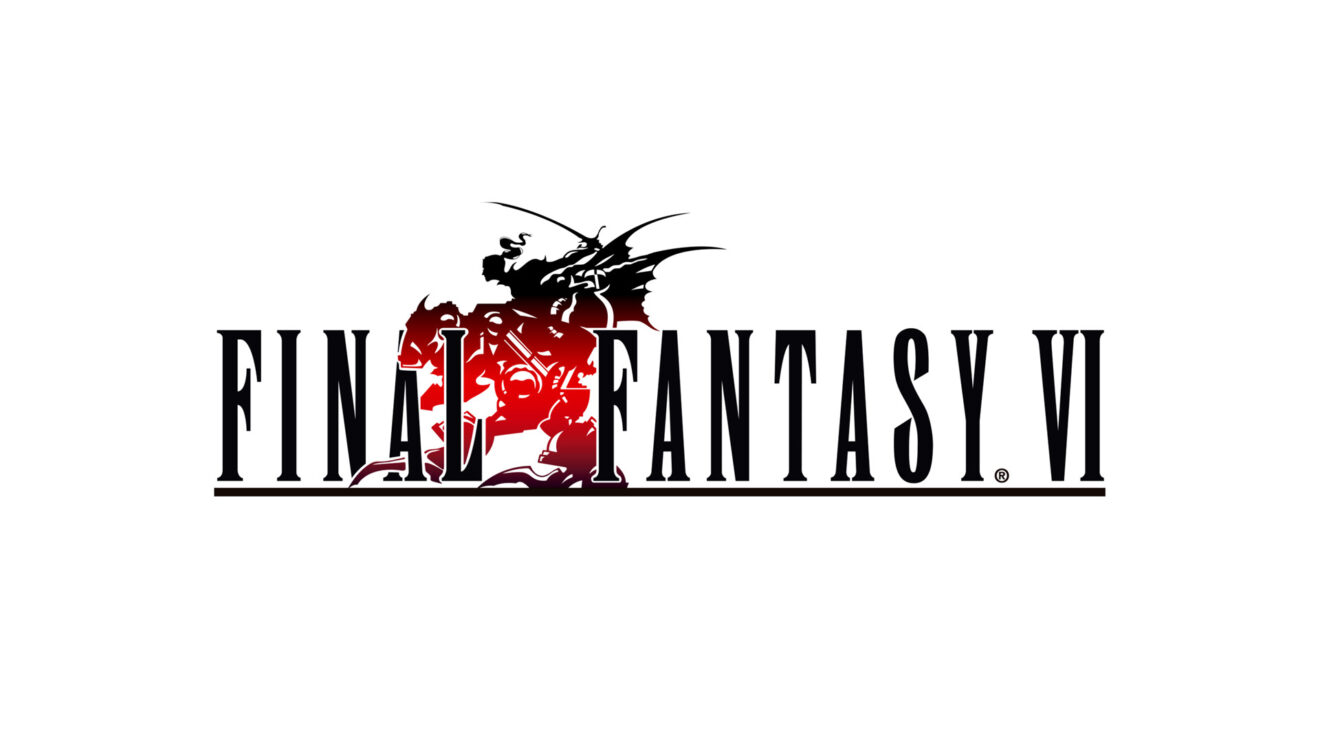 Square Enix has announced that the sixth and final entry in the Final Fantasy pixel remaster series will launch in February 2022.

“In order to bring you the best experience possible, we’re giving ourselves the necessary time to apply final polish while finishing development on the game,” Square Enix explained in a message posted to Twitter and Steam.

The publisher also revealed that it is adding some new bonus items for players who pre-purchase Final Fantasy VI or the I-VI bundle. Pre-purchase either the game or bundle to receive: