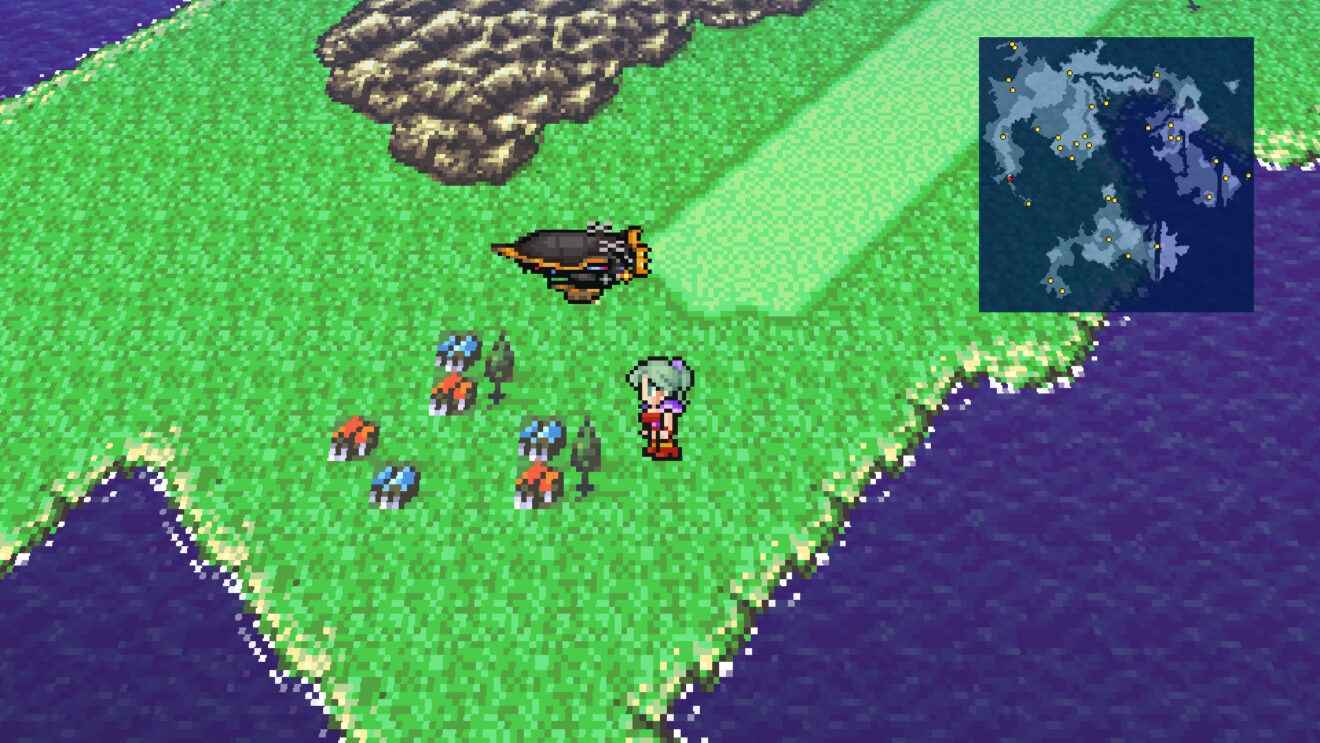 Square Enix has confirmed that Final Fantasy VI’s pixel remaster will be available on PC from February 23rd.

The pixel remaster release features updated 2D pixel graphics, a rearranged soundtrack that has been overseen by the original composer Nobuo Uematsu, a modernized UI, and auto-battle options. A bestiary, illustration gallery, and music player have also been added to the game.

Players who pre-purchase the game on Steam will receive a 20 percent discount, four wallpapers, and the following five music tracks: